Breaking down the fourth wall between the stage and the audience, London Stories: A 1-on-1-on-1 festival promises to be an evening of emotive, compelling and gripping storytelling about the lives of those living in one of the busiest cities in the world… 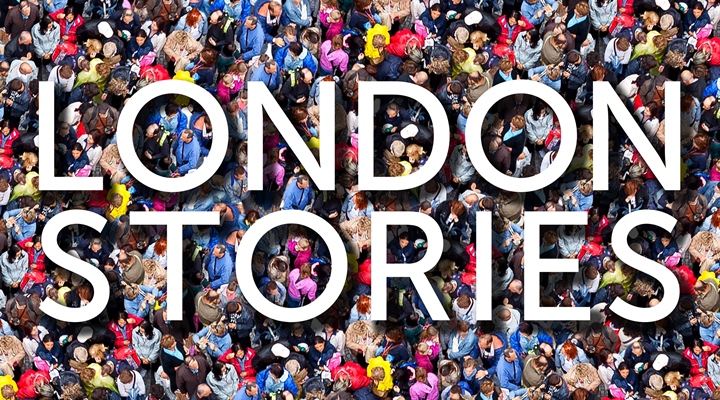 In a city that never sleeps, that is continually on the move, multiple lives collide on a daily basis but never seem to interact. In this unique production, an eclectic compilation of stories compiled by real people living in London, are told from the heart, by a member of the cast to a audience of just two people. Having received critical acclaim for London Stories in both 2010 and 2011, the production makes a welcome return to the candle lit rooms of the historical Victorian Battersea Arts Centre. 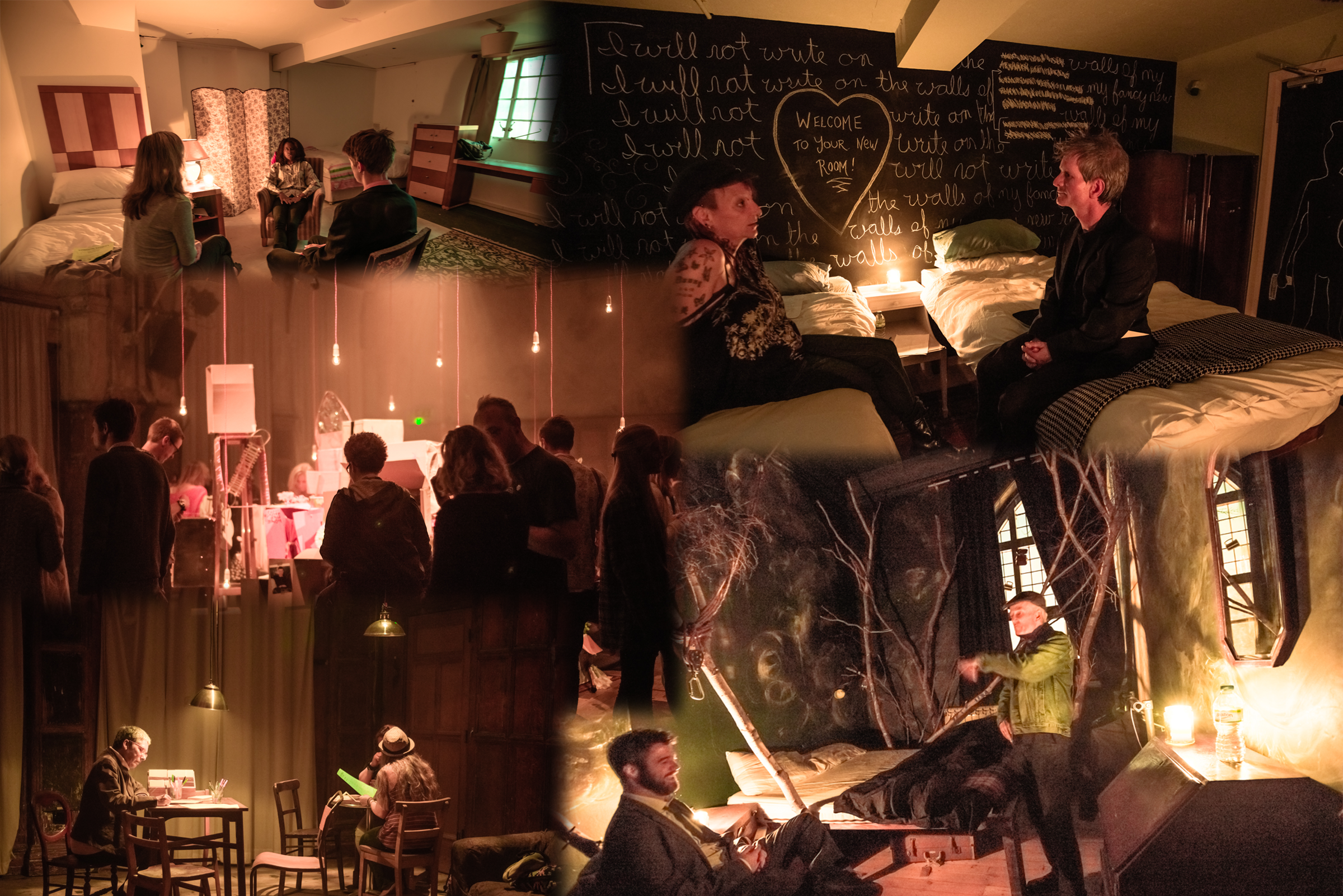