On Sunday 28thFebruary, Utopia Theatre Company hosted their next rehearsed reading of the year, ‘And the Girls in their Sunday Dresses’ by Zakes Mda via Zoom. 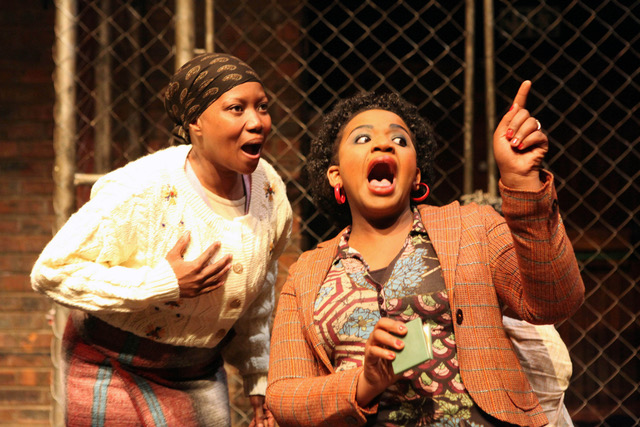 END_OF_DOCUMENT_TOKEN_TO_BE_REPLACED

Originally performed in 2019 at the Albany Deptford, Flight Paths gains inspiration from the term ‘Goze‘, a term referring to visually impaired Japanese women who worked as musicians during the medieval era, the Edo Period (17th to 19th century Japan) most notably witnessing the formation of organisations promoting the art form. Drawing parallels to 21st century London, visually impaired performers Amelia Cavallo (US), Sarah Houbolt (Australia), Takashi Kikuchi (Japan) and Victoria Oruwari (Nigeria) cross paths, presenting their own experiences of migration to the UK. 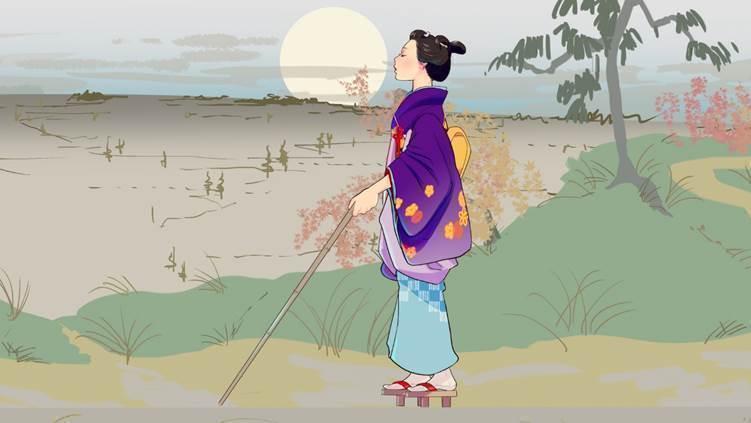 END_OF_DOCUMENT_TOKEN_TO_BE_REPLACED

It can often seem like online dating is more of a case of swiping left and right than actually connecting and meeting. In an increasingly isolated time, dating apps have been the go to place for singletons to initiate conversation and meaningful relationships. Capturing this in her multimedia piece Manimals, Michelle Hudson‘s one woman show explores the concept of finding love within a digitised, game-like prism. 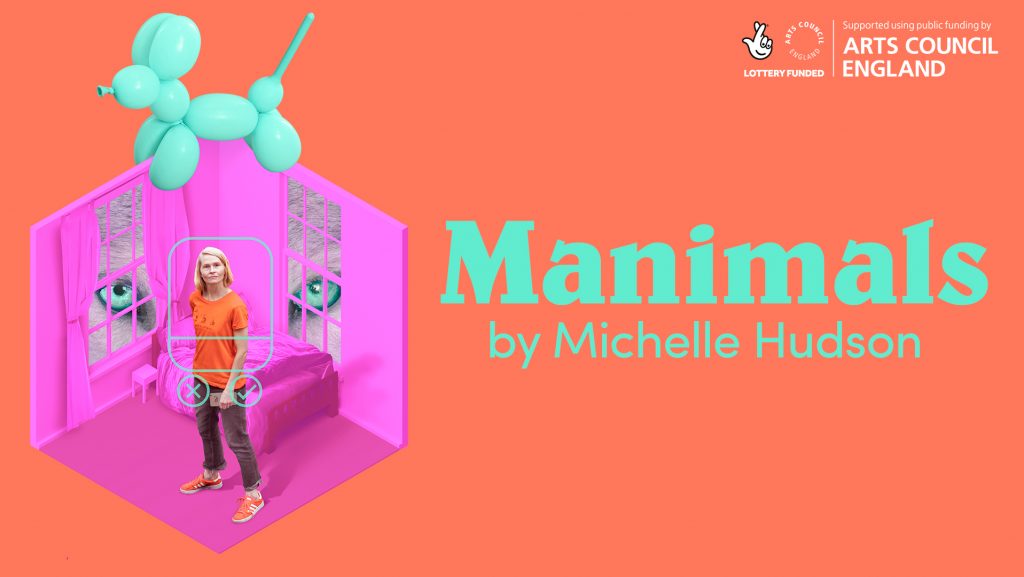 END_OF_DOCUMENT_TOKEN_TO_BE_REPLACED

Born in Pennsylvania in 1907, marine biologist, author and conservationist Rachel Carson would go on to shape the global environmental movement we’ve progressively witnessed being addressed today. Drawing inspiration from the influential biologist, the wonderful illustrate Carson’s inquisitive approach, asking the viewer the question “in what kind of world would we like to live?” in their debut production Nevergreen. 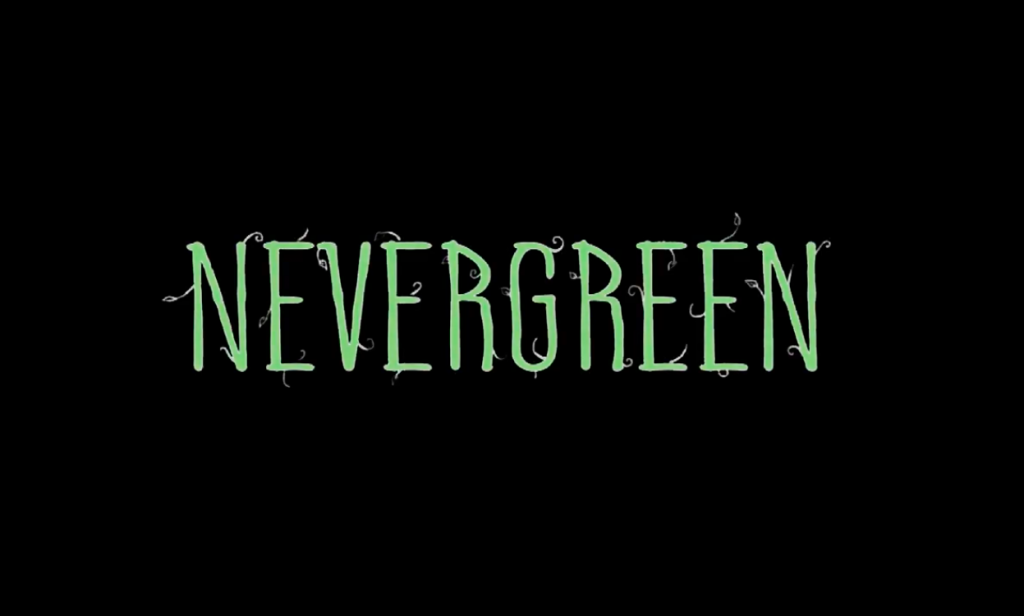 END_OF_DOCUMENT_TOKEN_TO_BE_REPLACED

Nearly a year on since our first national lockdown due to the pandemic, a world post Covid has drastically shaped how we currently live, our realities more so isolated and experienced from a distance in comparison to life before, digital platforms becoming increasingly vital to how we work and connect. Tapping into this new era, writer and performer Eden Harbud of Nod At the Fox responds to this new normal with spoken word piece Breaking Up With Reality – an audio show grasping ‘what was’ and ‘what now is’. 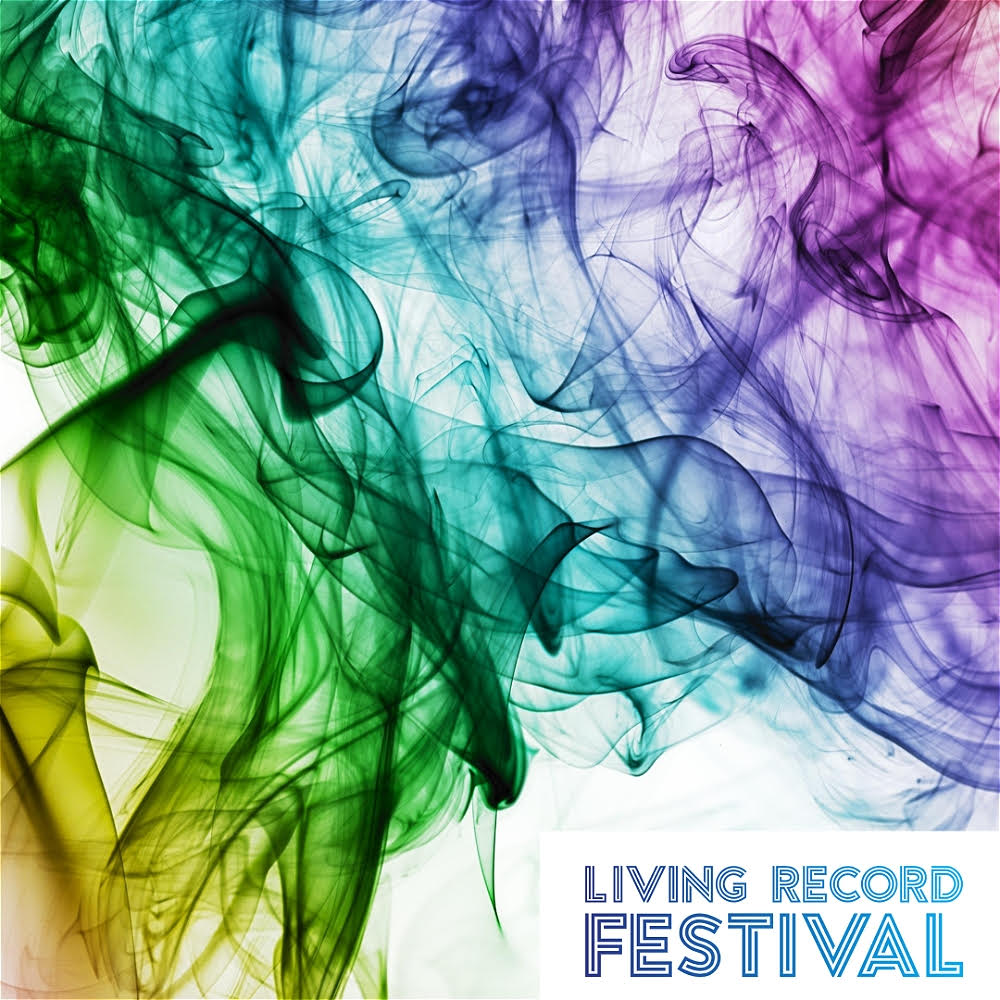 END_OF_DOCUMENT_TOKEN_TO_BE_REPLACED

Chronicling the journey of two siblings seeking refuge in the UK, Vox Motus‘ Flight, based on journalist Caroline Brothers‘ novel Hinterland highlights the emotional and physical struggle faced by two young protagonists embarking on an unpredictable journey, unsure of their overall outcome.

END_OF_DOCUMENT_TOKEN_TO_BE_REPLACED

As we reach the end of the year, December offers a time to reflect on what has been a life changing, historical time period. Channelling the concept of reflection in their latest, and most powerful edition of their festival yet, Breakin’ Convention continue on with their tradition of showcasing both emerging and established Hip Hop talent in Social DisDancing.

END_OF_DOCUMENT_TOKEN_TO_BE_REPLACED

Bringing in the festive season and marking the beginning of the gradual return of live theatre again, The London Cabaret Club welcome theatre goers back into their Central London based venue with their Christmas rendition of production London Never Dies, titled Christmas Royale.

END_OF_DOCUMENT_TOKEN_TO_BE_REPLACED

A thoughtful observation between the past, present and the future, Border Crossings’ Magnetic North: Voices from the Indigenous Arctic – forming part of their ORIGINS Festival in conjunction with Arctic: culture and climate exhibition – presents a profound filmic introspection addressing climate change.

END_OF_DOCUMENT_TOKEN_TO_BE_REPLACED

Death of England: Delroy is good, and while occasionally losing the vulnerability its predecessor achieved, it has a rawness that brings home the weight of racism and prejudice in England.