In Alan Bennet’s play, The History Boys, a bright history teacher remarks that ‘there is no period so remote as the recent past’. Last year saw Croatia become the 28th member state of the EU and 3 Winters deals with the country’s rich and volatile history over the last seventy years. The play is set in a single house over three distinct time periods. The first, 1945, sees Croatia becoming one of the six states of the Yugoslav People’s Republic. 1990 demonstrates the aftermath of the collapse of Communism in Eastern Europe and the dissolution of Yugoslavia as Croatia and Serbia left the union. 2011 brings the action up to date and looks toward prospective EU membership. 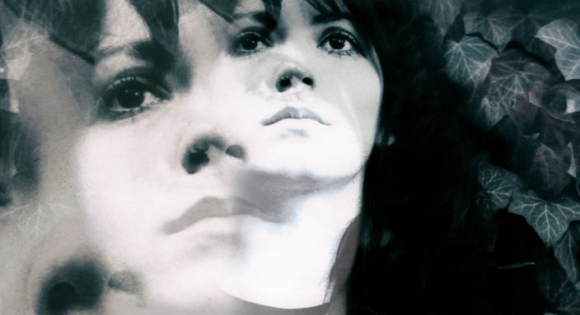 The play unfolded with pace and was engaging from the start and this was partly due to the frequent shift in time period that kept the audience on their toes. But 3 Winters was engaging because of much more than that: the play was interesting both for as a whistle stop tour of Croatian history and because of the convincing portrayal of the Kos family, whose family had lived in the house for generations. Tena Stivinic‘s script captured the fraught, complicated relationships between generations of a family with differing experiences and conflicting political ideologies. In particular, Stivinic faithfully captured the fierce but ultimately loving relationship between sisters.

The epic and serious material was skilfully executed by the brilliant cast. The experience felt a bit like an Eastern-European ‘Our Friends In The North’ for the stage. There were some very moving scenes: Lucia’s (Sophie Rundle) speech in the penultimate scene left the audience reeling. The stage design was ingenious and seamlessly moved the action between time periods. I felt very privileged to be at the world premiere of such an important and accomplished piece of theatre. 4.5/5

3 Winters is currently showing at the National Theatre until Tuesday 3rd February. For more information on the production, visit here…