2017 marks 5 years since the concept of the Vaults Festival was brought to life. Fastly becoming 1 of the go to festivals to experience in the UK, The Vaults is a meeting of minds, a celebration of new ideas, vision, discussion, creativity and boundary pushing. 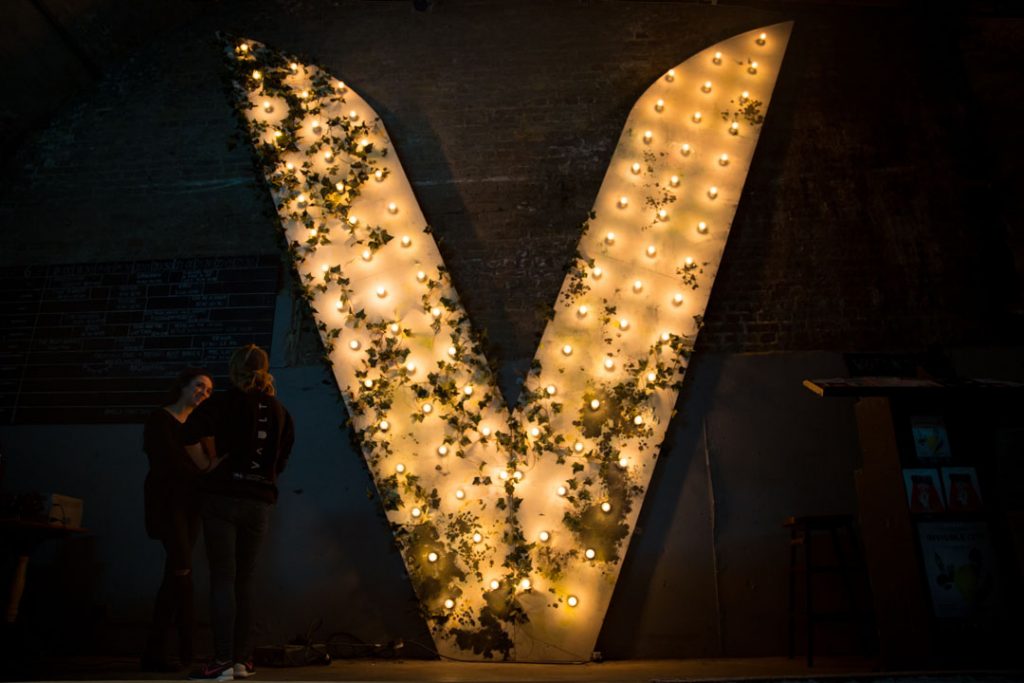 This year’s line up includes theatre, comedy, cabaret, special events and a film festival. Theatre highlights include Edinburgh Fringe Festival favourite Exactly Like You, performed and written by Lotte Rice. Superbolt Theatre return with their critically acclaimed hit The Jurassic Parks. As you’ve guessed, the show takes inspiration from Spielberg’s genre defining hit film and translates this cinematic marvel into a comical stage adaptation. Polaroid Theatre‘s well received show This Must Be The Place looks at starting again, rebuilding and escaping what once was… only to find that this may not be the answer. Face to Face Festival looks to bring the very best of the Brighton and Edinburgh Fringe Festivals right in the heart of London.

Ventoux presented by 2MAGPIES brings the rivalry between now disgraced Lance Armstrong and Marco Pantani during 1 of the greatest Tour De France races ever witnessed in 2000. Joe Sellman-Leava‘s Labels questions what it means to be British. Looking at Sellman-Leava’s mixed heritage, a combination of comedy and storytelling bring his experiences to light. The Vault Festival will also play host to a range of comedy shows including Marcel Lucont, a comedian showcased on Russell Howard’s Good News with his Edinburgh hit Whine List. BBC3 favourites Sarah and Lizzie Daykin bring their offbeat hit comedy show Toby to the Vaults. This year also witnesses the return of The Vault Film Festival, curated by New Current’s editor Niger Aside. Starting from Wednesday 25th January until Sunday 5th March, newly created shorts and features will be available to watch for only £5.

The Vaults festival is also renowned for its events, and this year is no different. Proxima V promises to take you out of this world, if only momentarily with a season of carefully selected Sci-Fi shows. Podcast Week from Wednesday 1st until Sunday 5th February offers audiences the chance to listen and watch podcasts from some of the best creators from Bechdel Theatre to The Beef and Dairy Podcast. The Admiral’s Backbar and SciFiLent Disco tie together the playful Sci-Fi theme, inviting audiences to interact and play boardgames, video games, experience Virtual Reality, listen to music and watch performances. There will also be a range of bars, restaurants and Vault Lates events to experience also so take your pick!

The Vault Festival will take place from Thursday 25th January until Sunday 5th March. For more information on the festival, visit here…