Shortlist for the ETPEP Award 2022 announced

The ETPEP Award has announced its three final shortlisted plays for the 2022 Award.

They are:
@LeahRoberts by Eva Lily
Belter by Jacko Pook
Belly of the Beast by Saana Sze

The ETPEP Award is a playwriting prize for new UK playwrights who work or have worked in the theatre industry, run by the Finborough Theatre in association with the Experienced Theatre Practitioners Early Playwriting Trust (ETPEP).

The ETPEP Award is open to UK residents of any age who have not had a play professionally produced, and who have worked front of house, in administrative roles, on stage, backstage, lighting, design etc. or in a creative capacity in theatre for at least two years, either now or in the past. The award is intended to target and encourage those who are currently working in theatre but who are new to playwriting.

The winner will receive a prize of £8,000, a development relationship with the Finborough Theatre including one-to-one dramaturgy with Finborough Theatre Artistic Director and playwright Neil McPherson; a rehearsal workshop with actors and a director to develop the play; and a staged reading performance of the winning play either at the Finborough Theatre, London, pandemic permitting, or online; and publication by Salamander Street, independent publisher of theatre, performance and live art. There will be ten runner-up prizes of £400 each.

Neil McPherson, Artistic Director of the Finborough Theatre, said: “We are very excited that the ETPEP Award has once again discovered three huge new talents. Regardless of the outcome of the competition, we are hugely looking forward to working with them all in the future.”

The winner will be announced very shortly.

The three finalists are: 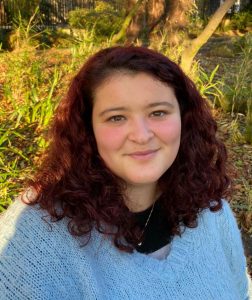 Eva Lily wrote her first play, Bright, while studying English at the University of Exeter. After graduating with a first, she was a member of the Royal Court’s Introduction to Playwriting Course. She has been a production assistant in a leading theatrical production company for the last four years working on musicals in the West End and on tour around the UK including Sister Act The Musical, South Pacific and Mrs Doubtfire. In 2019, Eva co-founded Eve & Sea Productions and produced their debut show Salmon which enjoyed sell out successes and received 4-star reviews at the 2019 Edinburgh Fringe Festival and the 2020 Vault Festival. Eva is a current member of Middle Child Theatre’s Associate Writer’s programme. 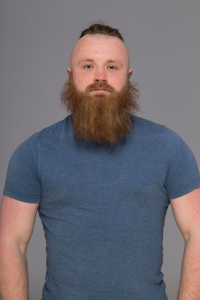 Jacko Pook is a writer, performer, and composer operating in and around East Anglia and Essex. He graduated from the University of Essex with a BA in drama and an MA in playwriting, and has since settled in Bury St Edmunds. He has worked for the New Wolsey Theatre, Ipswich, in their creative learning department, as an actor for Protocol Theatre, and was a part of the Mercury Theatre’s playwriting mentorship scheme. 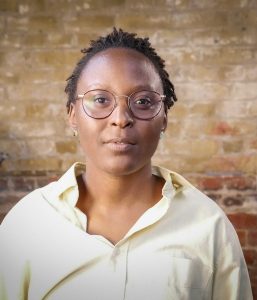 Saana Sze is a queer British-Ugandan writer/educator, living in East London. They worked in Front of House theatre for over three years. Their first theatre commission, Claudia Jones, was created for a young audience with Blue Elephant Theatre, as part of BET’s Celebrating Black Voices series. Belly of the Beast is Saana’s first full length play.

To find out more about the ETPEP Award, visit here…

To find out more about Finborough Theatre, visit here…