Consumed by the need to protect and serve, US Marine Richard McKinney served in both Iraq and Afghanistan – a lack of mental health support upon his return to US soil, the political hostile environment of the early ‘00s, especially post 9/11, a dangerous concoction of hate and confusion that would result in McKinney’s attempted act of extremism at a Muncie, Indiana located Islamic Centre. This however, fortunately failing due to the overwhelming kindness shown by the Islamic Centre, this welcoming aspect something that stopped the possible fatal event from taking place and changing the course of history for the better – McKinney himself converting to Islam. 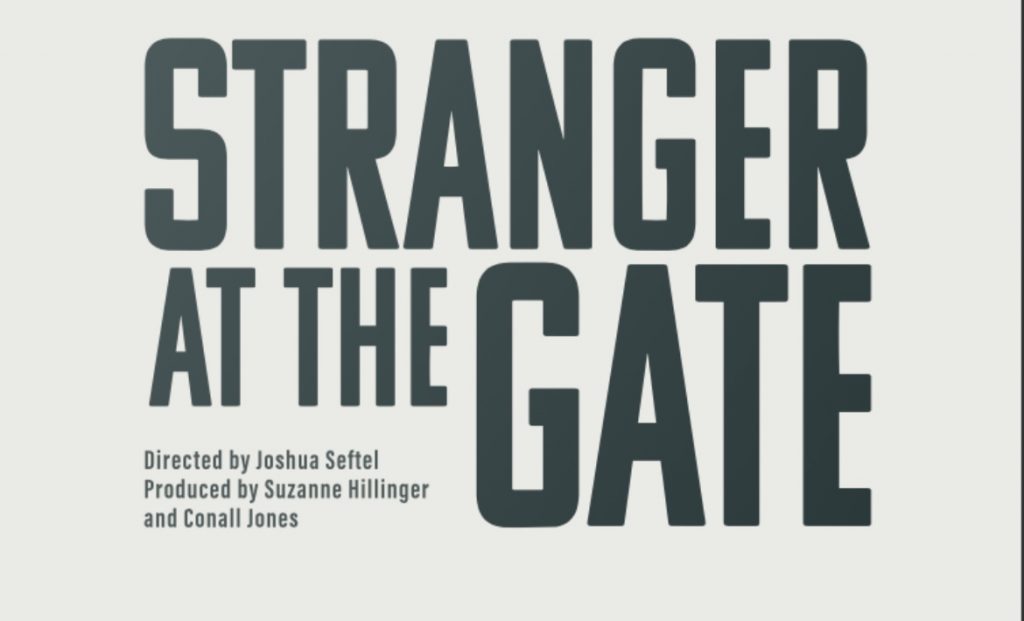 Indy Shorts International Film Festival (2022) Grand Prize winner and Tribeca Film Festival (2022) Best Documentary Short – Special Jury Mention winner documented short Stranger at the Gate zones in on McKinney’s remarkable redemption story – a man fuelled with hate against people he’d never really interacted with, and had been drilled to think was the enemy. His time as a marine desensitising his killer instinct, many citizens at points were seen as targets. We here presented with a testimonial of the events leading up to the attempted attack, the seed planted in the early 80s in response to the US’ with Afghanistan. In parallel to this, we hear of Afghani couple Bibi Bahrami and Saber Bahrami’s story, McKinney’s intended victims, we hear of their migration story to the US and how they had to assimilate to the hostile climate.

We hear from McKinney’s family and how this attempted act inevitably impacted their standing, the complexity of issues raised – racism, patriotism, mental health, conflict, faith, life – all topics that underpin this extraordinary turn around. Bibi and Saber’s warmth and kindness as they speak of what could have been a fateful day, comforting, that ‘what if’ a haunting spectre that resonates all the way through the film. Joshua Seftel directs a compelling, thought-provoking yet unbelievable work that deserves the accolades that it’s received so far – an intricate look at how seeds of hate can very slowly grow into something lethal if not tended to beforehand – an insightful morality tale.

To find out more about Stranger at the Gate, visit here…

Houses of Parliament, Joshua Seftel, Stranger at the Gate
23rd October 2022by Theatrefullstop