‘Writer’, ‘Dancer’, ‘Actor’, ‘Singer’ Revealed as some of the World’s Dream Jobs According to Google Search Data

Remitly, a leading digital financial services provider for immigrants and their families, has revealed that taking to the skies and becoming a pilot is the number one dream job for people around the world, having topped the wish-lists of 25 countries. 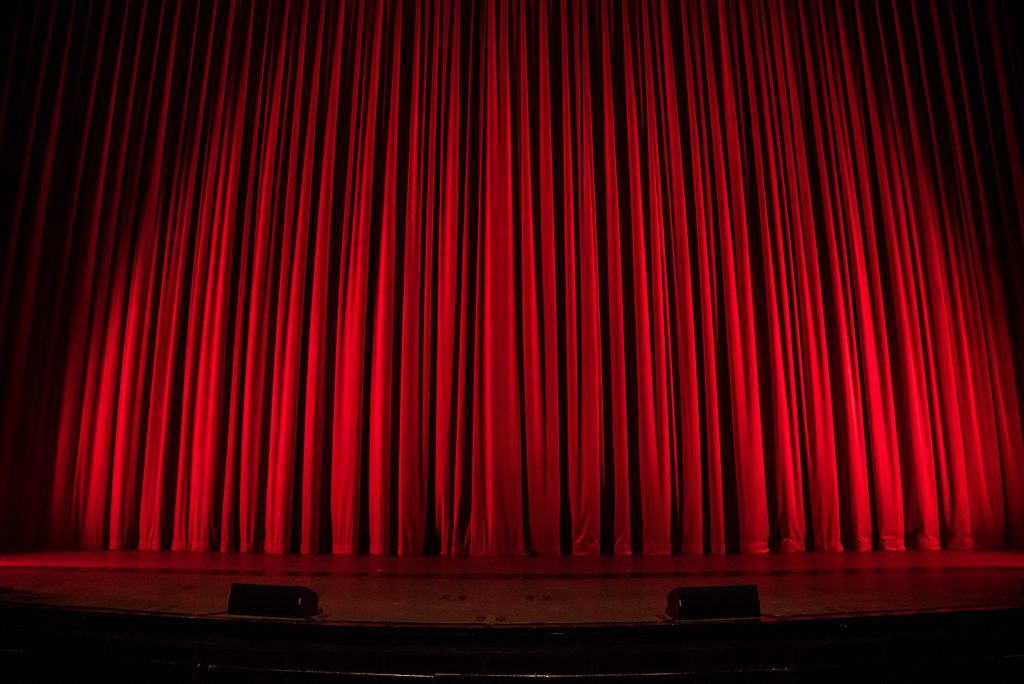 The concept of a ‘job for life’ has changed dramatically in recent years, with new generations much more likely to seek a career switch and not ‘settle’ for a job role they dislike. Taking this into account, Remitly looked at global search data to find which jobs are proving most popular with the inhabitants of each country. This was achieved by analysing the annual search volume for phrases commonly associated with researching a new career such as ‘how to be a pilot’ – the most searched for job within every country topping their specific rankings.

Becoming a pilot, known for its excellent pay, great job prospects and travel opportunities is a clear favourite for everywhere from the United Kingdom and Australia, to Cyprus and Montenegro. With almost one million Google searches per year around becoming a pilot, it’s the ultimate dream job, however a career as a writer isn’t far behind, topping the wish lists of countries including India, New Zealand and South Africa.

Careers in arts and culture proved the most popular sector overall with writer, dancer, actor, singer and DJ all featuring prominently worldwide. Jobs in social media and online are also hugely aspirational, with YouTuber, influencer and programmer all featuring in the top 10 despite being career paths that didn’t even exist at the turn of the millennium.

Becoming a YouTuber is the dream career for those in Mexico, Uruguay and Bolivia, and influencer the top choice for residents of Spain, Argentina and Colombia.

With the US Bureau of Labor Statistics projecting faster than average growth for airline and commercial pilots than all other occupations*, it’s arguably no surprise that becoming a pilot  sits atop the list of dream jobs.

When looking elsewhere at specific sectors, football is crowned as the dream sporting profession, with almost sixty thousand searches each year logged worldwide, from people aiming to become the next football megastar. Interestingly, becoming a wrestler is also one of the most popular dream sports professions, ranking above other popular sporting pursuits such as basketball, boxing and golf.

The full findings have been compiled into an easily navigable map, with each country’s dream job clearly marked.

Jago McKenzie, Business Management Director at Remitly commented: “People are getting used to the idea of changing careers at least once in their lifetime as the flexibility to work online and retrain increases. Some of the main reasons people seek a career move are for better work-life balance, higher pay and a more meaningful and fulfilling career. With that in mind, I wasn’t surprised to see so many people around the world showing clear search intent for a change.

We can see a huge range of different professions featuring prominently, including many that can be done solely online, from anywhere in the world. It’s clear that our desire for travel and exploration has not been dimmed by the past couple of years and, despite it being a tough time for the aviation industry, becoming a pilot remains a much sought after lifestyle ”.