With an air of mystery shrouding the Secret Theatre season at the Lyric Hammersmith due to the absence of press and marketing for each production, it’s fair to say that this striking concept currently taking over the renovated building is an innovative and fascinating idea. 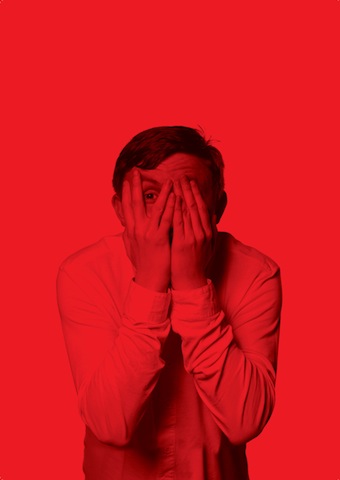 Oblivious as to what production would be showing on the night, I had automatically began to run through a series of different case scenarios leading up to the show. A clever concept devised by the Lyric’s Artistic Director Sean Holmes and a team of talented theatre makers, The Secret Theatre season aims to challenge whether any preconceptions and opinions of a production shape the overall theatrical experience. Conversation and speculation quickly quietened as the stage was unveiled, each cast member making their entrances onto the stage accompanied by a ‘Big Brother-esque’ voice over looming over them as they scrambled and battled for survival. This only added to the mystique and intrigue of the production. Without trying to reveal the name of the production, the piece was an adaptation of a 19th century classic known for its disjointed and complex nature. With Hyemi Shin’s quirky stage design, the protagonist (Billy Seymour) circled his way through the entire production, rooted centre stage running, as an array of characters and situations transitioned around him. A great concept for experiencing theatre, however this diverse surrealist adaptation became quite confusing, therefore I could not be emotionally invested with the characters and scenes. All in all, Show 1 gets a 3/5. 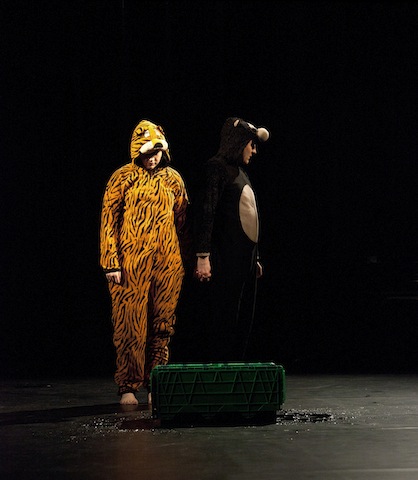 The Secret Theatre season is  currently showing at Lyric Hammersmith