The exciting Sadler’s Wells initiative creating a platform for up and coming, as well as established choreographers and performers returns to the Lilian Baylis Studio courtesy of producer Anand Bhatt. 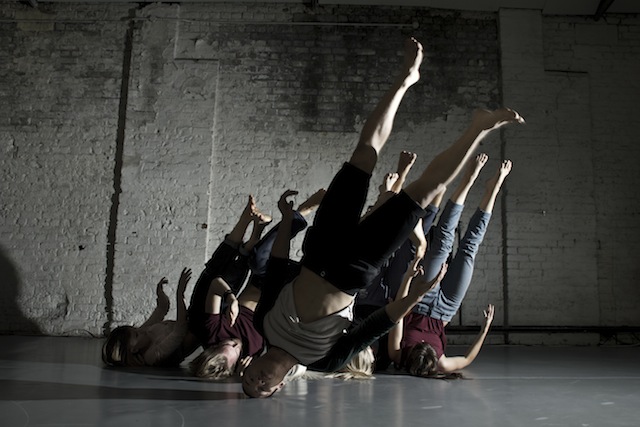 In the second Wild Card instalment of the season, Cooperire, performances will include the UK premiere of multi award winning Spanish choreographer, Marcos Morau‘s new work Portland, which will be performed by Critica Award nominated dancer Lali Ayguade. UK/French Choreographer and Artistic Director of Company Decalage Marso Riviere presents Appel, a re-working of his original 2007 production, now performed with a new cast. The evening will also feature a duet, We Are Made of Stories, choreographed and performed by Karima El-Amrani and Victoria Hoyland, both of whom have worked with the acclaimed Hofesh Shechter Dance Company. Australian choreographer Lewis Major will debut his new piece Glasshouses and before the evening’s showcases, Natalia Hildner will start up the evening with a mesmerising Kathak performance. The evening will be compered by renowned spoken word artist and former UK Slam Poetry Champion John Berkavitch.