TWO POUNDS OF BANANA’S A POUND! is probably more of your typical market fair as vendor’s relentlessly compete for the attention of various passers by. An atmosphere dictated by the hustle and bustle of market traders and potential consumers, it’s fair to say that the environment provides the perfect dramatic context. Drawing on this premise of Market Culture, Theatre Delicatessen‘s SPACED 2014 festival provides an exciting and original environment for theatre goers to experience new pieces of theatre in an immersive way… 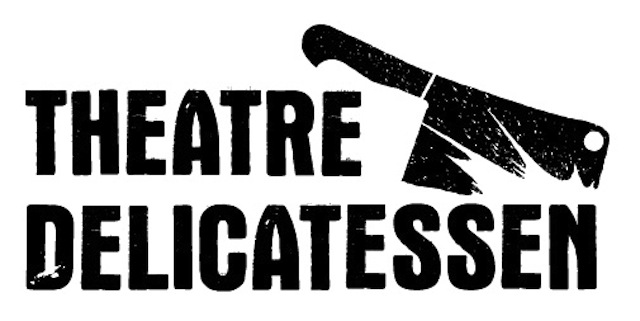 Renowned for their use of challenging theatrical spaces, Theatre Delicatessen’s SPACED 2014 festival continues to follow suit, breaking away from the conventional proscenium arch/black box staging of many theatre productions. Aiming to challenge the way in which the theatregoer watches, and participates in theatre, the festival provides a showcase for emerging talent and the voices of tomorrow. Adding the ‘convenience’ to the convenience theatre shopping experience, SPACED 2014 offers the audience members the autonomy to pick and choose which performances they would like to watch on the night.

An array of intriguing shop signs adorned the theatre venue, each shop like studio, a portal to different worlds as theatre goers roamed around the space making their choices. A theatrical maze of bite sized shows, performances spanned over two floors. A fight night inspired show was first up, as audience members gathered around a vacant boxing ring. Brought to life by the bold and brash adjudicator, audience members were given the chance to stir up the performance with the purchase of cards containing a selection of actions. Two male actors stumbled into the centre of the performance space as they humorously improvised the consequences of a drunken night out. Two brothers, caught up in pointless and alcohol fuelled fights and conversations. Next into the fighting ring was a male and female actor, a couple preparing for the birth of their first child. The first scenario was the most dynamic of the two, as there was more of a relationship established between the two, compared to the second improvisation.

Dyspla‘s Welco fertility Tech performance was continually shrouded in an air of mystique. Greeted by the television screen set outside of the studio turned clinic; the futuristic video footage proudly advertised the family run clinic, the concept of a world in which you can choose the characteristics of your child without actually giving birth. Before entering the space, audience members were made to sign a contract dated in the year 2060, agreeing to the terms and conditions of the clinic. In a laboratory-esque, blank canvas set up, Christopher Kouros and Elidh Nairn sternly interacted with audience members, asking  a series of questions, determining whether they portrayed the ideal criteria to create a child. A performance with promise, however losing momentum as it went on. Keeping to the futuristic theme, The Bliss of Solitude by Fiddler’s Green was a look ahead to a world completely dependant on technology. Taking the form of a monologue, the performance followed the protagonist as he continually lived in hope of hearing the voice of TECHA, a siri-esque presence, a future god, responsible for retrieving and teaching knowledge to humanity. The setting became apart of the action, as the keyboard flooring became a means of creating music. William Wordsworth’s infamous I wondered lonely as a cloude became the over riding sentiment of the piece; a look back to a world of poetry, what once was.

At times I felt lost as to where to go, and what times certain shows played so felt as if I missed out on quite a few performances, so I suggest that you visit the festival more that once. However, I believe that SPACED is the Netflix of the theatrical experience and the future of the creation of theatre!  3/5 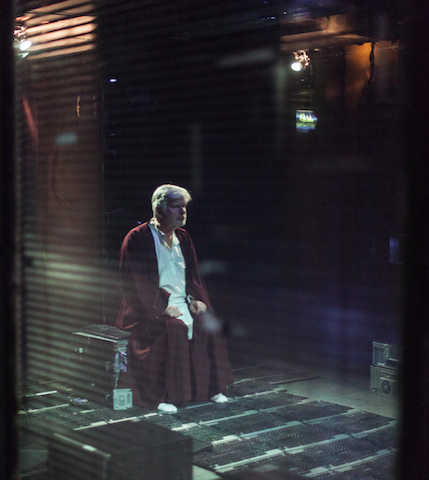 Theatre Delicatessen’s SPACED 2014 Festival is currently showing at 35 Marylebone High Street until the Saturday 22 March. For more information on the event, visit here…