In a bid to reunite the horn-rimmed revellers of Shoreditch with their Shakespearean ancestry, the Malachite Theatre Company are staging for Shoreditch each of the ‘Shoreditch nineteen’: the nineteen plays that the Bard wrote during his years as a Shoreditch reveller himself, many of which were first performed at the Theatre and the Curtain, just around the corner from St. Leonard’s. There seems an appealing sense of homecoming in this idea, a return to the roots of Shakespearean theatre as theatre for the community, rather than for the tourists and far-travelling theatre lovers that crowd the riverfront outside the Globe. 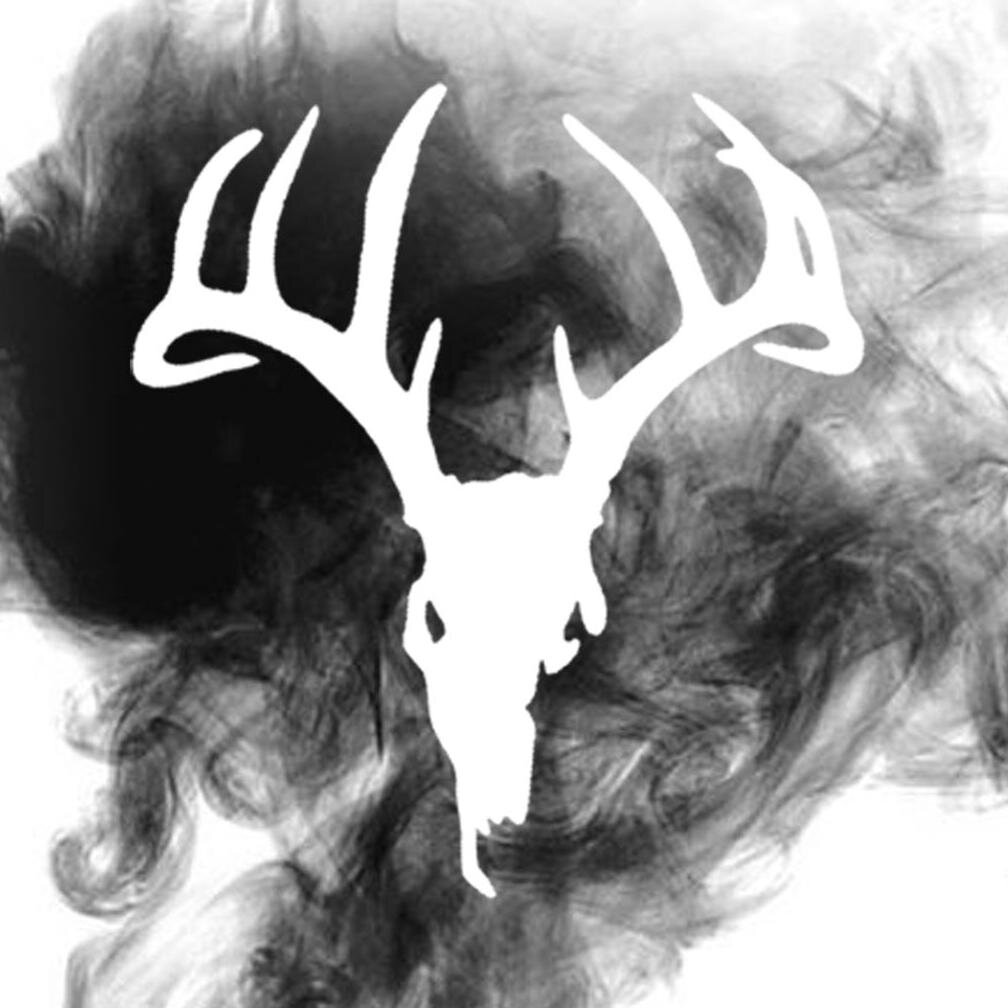 The setting is certainly up to scratch; St. Leonard’s Church is an edifice: echoing flagstones, thick incense, paint peeling from the walls and puckering the columns, the burning summer sunshine outside replaying through the colossus stain-glass window at the back wall, lending an ethereal undercurrent to the muted shrieks and sirens of a Friday night on Shoreditch High Street. St Leonard’s is a breath-taking setting for a Shakespearean tragedy – not least because many of the Elizabethan theatrical fraternity are buried in the church’s crypt (including Richard Burbage, the first ever Macbeth) – because there is a quiet but obvious dilapidation about the grand old room, a sense of majesty succumbed to weary decline.

A fitting space, then, for the telling of Richard II’s downfall, and space is certainly an advantage that has been utilised in this production, which stretches the play’s action across every corner, balcony, bench and corridor, sometimes moving so frequently back and forth that whiplash could easily be incurred. This (slightly dizzying) use of space pays off brilliantly: as King and Queen perch atop high galleries and smirk at Bolingbroke and Mowbray hissing and spitting below, the illusion of being a subject in the court of Richard II is created more successfully than in any RSC production that I have seen. This play is staged to involve the audience in its tragedy, and the sense that The Malachites are trying to reconnect Shakespeare and Shoreditch is keenly felt.

Props and costume are also well chosen for this purpose: the cobbled-together mix of a Victorian-era wheelchair, a Chinese parasol and a threadbare Persian rug could easily have been lifted from an overpriced bizarre on Brick Lane, and one can picture this young King Richard – in silk plimsolls, fur-collared robe and acid-wash leggings à la Urban Outfitters’ Festival range – browsing its shelves, pondering which wicker basket to buy for his bicycle. Playfulness in props and costume works well for a play whose protagonist is relentlessly self-pitying and self-obsessed, and lends a sense of fun to that which is by its very nature tragic.

Though the cast is of a consistently high standard, special mention must be made of Nick Finegan as King Richard II, whose wryly dramatic rendition of Richard’s despair carries the production from start to harrowing finish, when his body is dragged in a blood-stained shroud across the flagstones to Bolingbroke’s feet.

So what’s wrong with it? In a word, audience. There was none. For a cast numbering 21, there could have been no more than 25 people seated in St. Leonard’s pews, and it seemed that many of those 25 were related to the production in some way or another. Unfortunately, in a space that large, with a tall, echoing ceiling, the emptiness was painfully noticeable, and much of the energy – of what would otherwise have been an excellent production – was lost as a result. How can this be righted? Head down to Shoreditch and fill those empty church pews. This play deserves a full house. 4/5