Hosted at the Austrian Cultural Forum in Knightsbridge, this press conference saw the introduction of Catriona Kerridge, an emerging British playwright whose new play Shoot, I Didn’t Mean That is coming to the Tristan Bates Theatre for an impressive four week run. Inspired by the satirical, highly regarded play The Last Days of Mankind by Karl Kraus, Kerridge’s play seeks to showcase World War One realities to a contemporary audience. 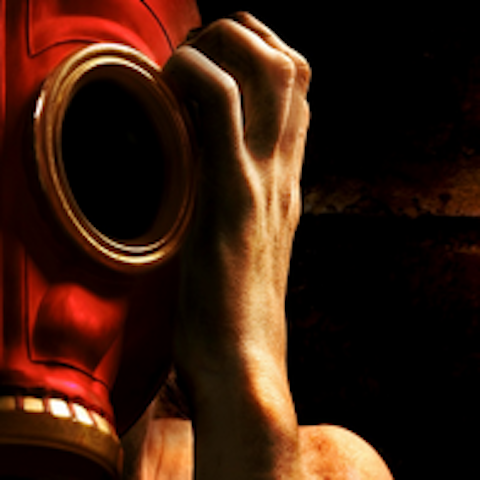 Introduced by Elisabeth Koeglar, director of the Austrian Cultural Forum, it was exciting to hear that by 2015 Kraus’s three hundred-page epic will finally have an English translation in its entirety – until now only sections have been translated at a time. We then learned of the playwriting competition held by the ACF, which was searching for a play inspired by Kraus’s. After over a hundred submissions from both British and international applicants, Catriona Kerridge was named as the winner. Kerridge spoke of her year spent in Vienna, which helped to inspire her work alongside her interest in Kraus’s writing style. This lead to her exploration of themes such as war tourism and human nature’s attraction and morbid curiosity to war sites. She also spoke of her interest in the use of female characters within Kraus’s play, something she has incorporated in her own piece by choosing to use an all female cast.

The result is four women in the modern day (a political interpreter, a tourist in Vienna and two school girls), and their reactions to war taboos. The first extract shown was a monologue from the tourist, in which she told her experiences of shopping in a market in Vienna. There she witnesses the selling of Nazi memorabilia, and reacts by performing a satirical Nazi salute which is then misinterpreted as being her true beliefs. It was witty, passionate and well written. The second extract showcased the two schoolgirls planning a holiday in Iran. This was a bit hit and miss for me. The mentioning of selfies, use of iPads and American colloquialisms gave the impression of Kerridge trying perhaps a little too hard to appeal to a contemporary audience. However, I hope to go and see the whole piece, along with the performance of the epilogue from The Last Days of Mankind. This double-bill certainly looks promising – you’ll definitely be getting twice the quality for a single ticket price.

Shoot I Didn’t Mean That/The Last Days of Mankind will be showing at the Tristan Bates Theatre from Tuesday 23rd September until Saturday 18th October. For more information on the production, visit here…