Lion Boy is an adaption of the eponymously titled hit series of novels by Zizou Corder, alias of authors Louisa Young and her daughter Isabel Adomakoh Young. Playwright Marcelo Dos Santos has revived the original 2013 production, strengthening and refining the storytelling to recreate the vivid and whimsical world of the books at The Tricycle Theatre. 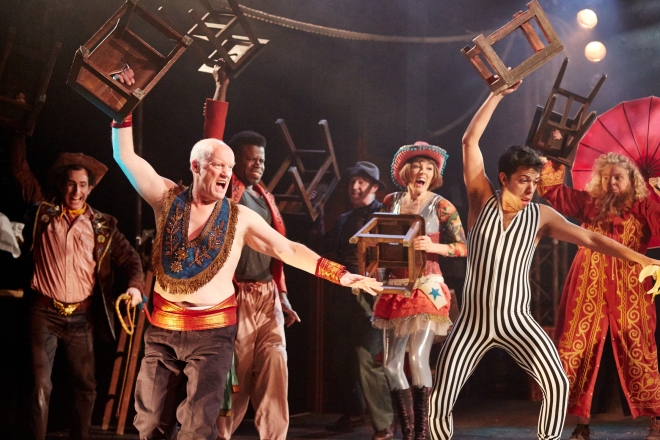 Set in the distant future, Charlie Ashanti, played by Femi Elufowiju Jr, lives in London with his scientist parents, who are working on a cure for asthma- a disease that afflicts young Charlie. He leads a fairly normal life, apart from his unique ability to talk to cats, the fallout of an incident with a leopard in Ghana as a baby. This ability proves indispensable when out of the blue his parents are kidnapped by the nefarious Corporacy, a pharmaceutical megacorporation. He finds himself tracked down by the streetwise cartoon villain Rafi Sadler, a puppet for the company, played by Angel Lopez-Silva.

Equipped with his trusty inhaler and wise words handed down by his parents, his subsequent journey to Paris to rescue them takes in ships, circuses, an assortment of villains and many, many cats- including his partner Sergei the asthma triggering cat.

Apart from the gripping storytelling, Lion Boy shines because of its production values at The Tricycle Theatre, which has developed a knack for putting on plays of a certain calibre. The venue regularly employs strobe lighting and a thumping PA system that made me jump on a couple of occasions; which makes me wonder if Wembley Stadium is missing a few speakers. If that sounds extravagant, then note that plays tend to have stripped back sets, relying heavily on props. For such a colourful world, here the books are brought to life using imagination; ladders become boats or the walls of a prison and a balloon on a string becomes a hot air balloon ride.

The characters are similarly versatile, utilising an impressive array of skills, from synchronised dancing, acrobatics and juggling, through to playing multiple roles throughout the play. For all the fun and eccentricity, the first act felt slightly lethargic at points, but picked up its pace in the second act as Charlie moved ever closer to the Corporacy HQ.

Lion Boy is a fun family play, accessible to all ages. It contains enough humour, suspense and morality to make it a well-rounded story. Charlie questions the moral decisions of the adults around him, as he challenges unscrupulous corporations, which interestingly predate the financial crash and the ill feelings towards big businesses by at least 5 years! African culture is presented in a positive light, in particular through the oral tradition, stories and wisdom passed down through generations, represented in the narration of the play by the main cast and his parents advice- ‘Nullius in Verba’- take nobody’s word; something Charlie keeps close to his heart during their absence. Luckily, the brilliant Lion Boy’s words are definitely for the taking! 4/5

Lion Boy is currently showing at the Tricycle Theatre until Saturday 10th January. For more information on the production, visit here… 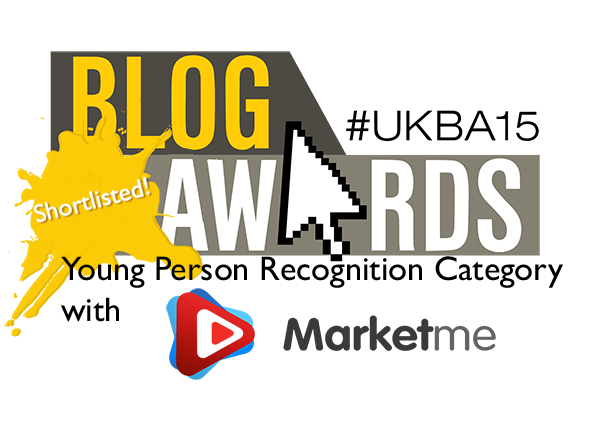