One of the biggest factors facing many actors entering the entertainment industry today is the question of where to train, and where best to seek this training in order to jet start ones career. Whether deciding to audition for a top drama school, or taking a more academic approach through a university drama degree, neither is better nor worse than the other. Both these paths lead to very different ends and can have varying impacts on what it is you hope to pursue, or how you wish to establish yourself in the industry. 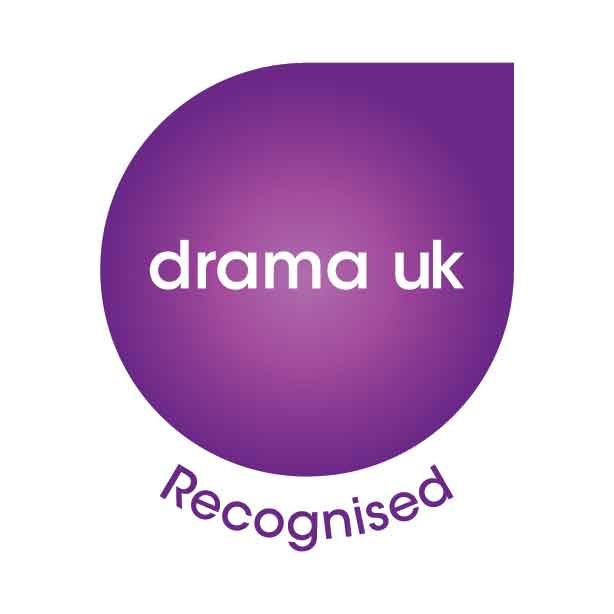 I began my training at LIPA (Liverpool Institute for Performing Arts) which well-known Beatle star Paul McCartney set up in order to inspire and provoke change within all students hoping to tackle the musical and performing arts industries. As a top drama school, competition is fierce and although you may have been successful in gaining a spot on the course the battle for the best still continues well into your time training at the academy.

The pressure put upon you in a purely drama school setting can have its highs and lows, aiding or in fact limiting an actors ability to reach their true potential when leaving and pursuing future work afield. Feedback at drama schools tends to be delivered open and honestly, but can verge on the harsh and nasty depending on the institution you attend. Positive in the way that it equips you to deal with stressed tightly scheduled directors who will care little about an actors feelings opposed to achieving a pristine final product. However, the ‘so called rumour’ that a drama school’s intention of breaking you down (erasing many of an actors already acquired skills) and building you up again in their own design is not a total exaggeration.

After auditioning for various drama schools you will notice that a Drama Centre London actor is a lot different from that of Central School of Speech and Drama. Whether from LIPA, East 15, Italia Conti, RADA, LAMDA and the list goes on, all are individual in their own unique style; producing their own fully formed actor who will represent them as an institution and give the much needed publicity and advertising they need to keep standards at a constant high.
LIPA was a huge learning curve during my training, but did have its faults when it came to quality of teaching, which was more suited to that of an army boot camp than a drama school. The tutors were detached and seemed very much against getting to know us as individuals in class, treating you like a number that was nurtured about as warmly as a piranha tank. Joking aside however these institutions do change you, and although they can create fully equipped actors they can also turn you into a detached shell, personality wise. This is all of course pulled from my own experiences and I do not claim to understand all acting hopefuls or institutions, but these circumstances are not as foreign as people might imagine.
The switch from training at LIPA to Regents School of Drama, Film and Media was possibly the hardest decision for me as an actor, and will be for most when deciding in which direction to take one’s career. University theatre training is more academic, requires a deeper theatrical understanding of certain acting techniques and above all else makes you have to work harder in securing contacts and (better still) agents from a relatively low footing. It requires a lot of work from you, in and outside of the classroom and if the passion and dedication is not there you will find out pretty quickly in this kind of environment. However, if this hard work is applied and acting is all you can see yourself doing then it makes you more self-dependent and willing to succeed, and therefore you will achieve your set goals. People assume drama schools make actors ‘BAFTA worthy’ but whether you are in a university based setting, theatre institution or youth group just gaining some experience here and there, if you WANT it enough then you will bask in the rewards.
Of course drama schools do have their advantages. For instance agent representation is of a higher quality and organised by the institution themselves. The kind of teachers present are of a higher stature and can aid in sharing their much needed secrets in the world of theatre on stage or screen. Or if nothing else inspire you and your own work to succeed beyond even you may imagine from meeting them. I had the great honour of having a masterclass with Kevin Spacey at my university in London, and his behaviour, energy and commitment to the craft, inspired me to reach further in my training and dig deeper into any character I play, or better still, become.
So the answer to whether university or drama school training is better in getting you further in your career is plainly and simply not as straight forward as you might think. Drama schools, believe it or not, are not the be all and end all to an actors dreams of success but merely a place that offers a different form of training. This may work well for you and push you beyond your boundaries, or destroy your self-esteem, but make sure to assess the situation in advance before even attending an audition. The same goes for a university based drama degree, which may have the best facilities on the planet and does tend to give you more free time to act and create outside of class (opposed to the long days of drama school) but the tutors or environment you want to really push and challenge you may not be as readily available as strict training elsewhere.

Actors require three keys traits, commitment, inspiration/drive and skill. The first two require real personal thought and mindfulness but the last is where the training plays a massive part in aiding your other traits to succeed. I have seen both sides of the argument and have colleagues who are purely freelancers of various theatre groups who tour and have achieved a great deal of success seeking training from a different angle. However, one thing is for certain, choose wisely and pick what suits you. Not based on name or alumni (as less than 1% that are now famous tend to be highlighted on drama school websites) but on what you want and what honestly works for you. Think hard, work hard and succeed hard!

If you are looking to train at a Drama School, visit here…

If you are looking to train at University, visit here…

« Previous post
Win a dining and drinking experience for 2 this Christmas at ICEBAR London!
Next post »
Pinocchio @ Sadler’s Wells Review