‘Close your eyes,’ says our host in a blustery subway of Waterloo Vaults. ‘Show of hands: whose side of the story do you want to hear first?’ So begins this 30-minute, interactive and site-specific play from Anonymous is a Woman, a theatre company devoted to celebrating female stories. And Greyscale’s story is simple, but familiar. 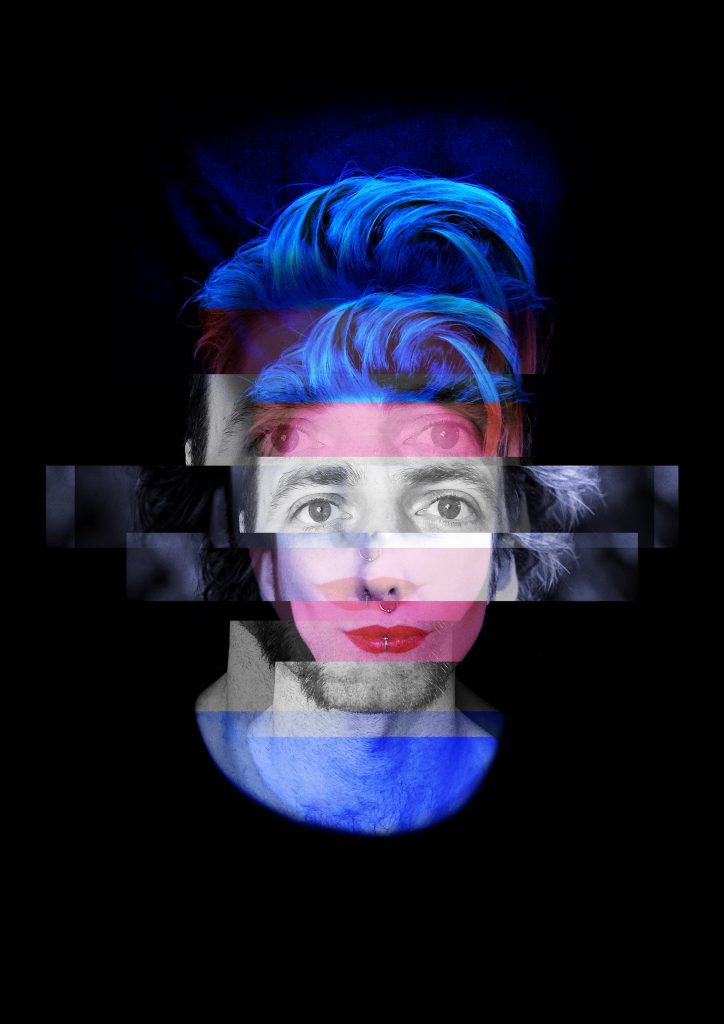 With the audience capped at 10 people at a time, this is an intimate experience which explores the nuances of consent and dating in a post Me Too world. James and Lucy, both photographers, meet for a drink after a few days of messaging. The night ends at his place, and the next day, he thinks it went well, and she feels as though she’s been sexually manipulated.

The production is certainly unique. We experience both perspectives, with mini monologues from the two leads bookending the experience. There’s a rotating cast, but tonight’s actors Tom Campion and Edie Newman give fairly solid performances. Lucy talks to us at the local pub and, watching her gradually break down as she tells her side of the story, I think every woman will recognise either themselves or someone they know in her as she speaks.

But we don’t just hear it from them – the play centres around a scene where we get to watch the date play out for ourselves by peering through holes into a makeshift flat. There is a sense of voyeurism in this, but I do feel as though this scene should push on just a bit further, rather than being cut when it does, in order to have had a bigger impact.

Still, it does make you think. By the end, the audience are quite literally turned into witnesses. Did he seduce and take advantage of her? Could she have been more clear that she wasn’t into it, or did she lead him on?  Of course, in this moral grey area, there are no clear answers.

This isn’t a new story, and it doesn’t necessarily offer up anything different to the conversation. But that’s not to say it’s not a story that doesn’t deserve to be told time and time again. 3/5

Greyscale is currently showing until Sunday 17th March 2019 at this year’s Vault Festival. To find out more about the production, visit here…