Artificial Intelligence is being developed around the world to write anything from novels, to songs, to marketing blurb, and now script. What the Young Vic have put together, in line with their frequently provocative and innovative work, is a live workshop where the audience are able to work with the full creative team and see how a play might be put together, with GPT-3 OpenAI technology as a co-writer. 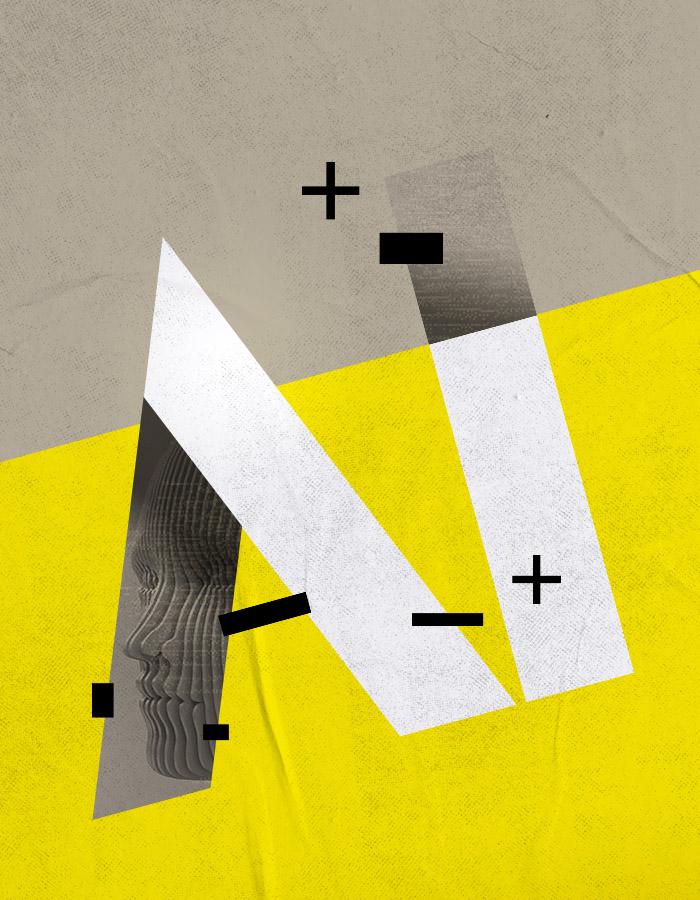 As you enter the stage there is a large prism in the central ceiling of the in the round set up. Projected onto the prism are the creative team, all discussing their process and their thoughts about the A.I. as a writer. This was difficult to hear, and it was unclear whether we were supposed to be playing close attention to what was being said, but it also brought us immediately into their creative space; a relaxed atmosphere. The creative team take up half of the audience’s seats and openly work on the production in a workshop like fashion. Throughout the production, they input at various points and play around with sound and videography, which is a brilliant insight into how productions are brought to life.

The production was led by Jennifer Tang (the creator and director), who’s ability to connect with the audience and keep the conversation going whilst A.I wrote, was exceptional. She could have been an actor herself for the ease she portrayed in being centre stage, openly directing the cast and creative team, as well as managing the audience. She states at the beginning of the evening that there will probably be no ‘spectacle’ within the night, and she’s not wrong. This is not an evening to watch a story unfurl, witness brilliant writing or even a polished product. It is a creative evening of exploration and understanding of where the digital world can take us.

A standout moment is where performer Waleed Akhtar gives his name to the script and is immediately cast as the villain. Whilst it is easy to jump to hate for A.I. for this, Tang reminds the audience that A.I cannot form its own opinion, but that it creates based off of what is on the internet; it behaves as we have taught it to.

You never know what The Young Vic is going to do next, and through A.I, we are invited into a workshop for the future of writing, and allowed to create our own opinion on whether A.I’s ability to write is up to standard for the new world. It is political, funny and fascinating; I look forward to seeing where Tang’s production takes the theatrical world.

A.I. is currently showing at The Young Vic Theatre until Wednesday 25th August 2021. To find out more about the production, visit here…