A Place for We @ Park Theatre Review

Localities constantly change, the communities that inhabit them influencing how they run. A common trope throughout history, this determines local geography and the many years that follow. Exploring this in his latest show A Place for We, writer Archie Maddocks presents a tale of tradition, community and culture. 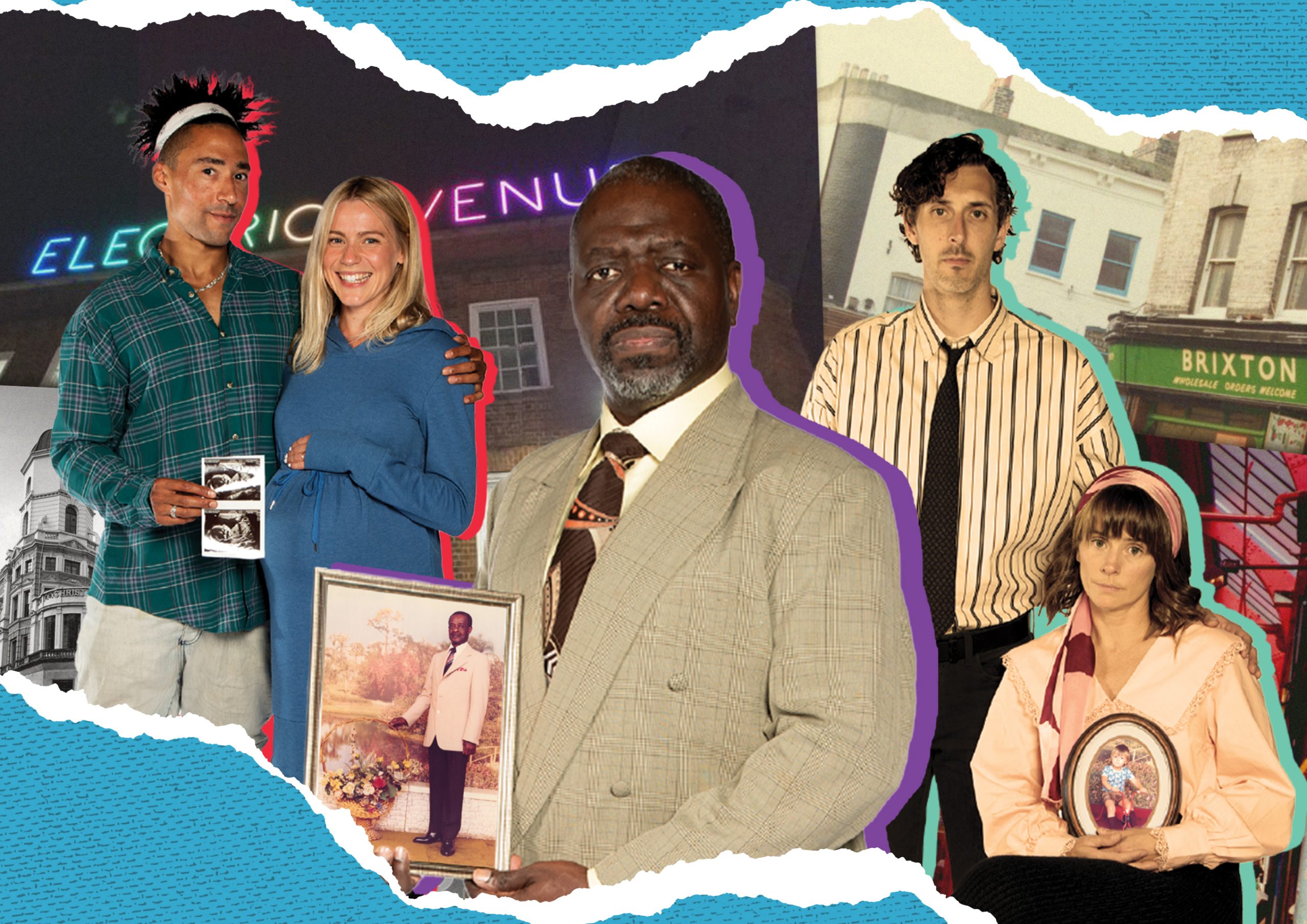 Split into two halves, A Place for We examines the journeys of three families, the first family, owners of Nine Nights Funeral Directors. Here we see father and son battle to keep the business thriving, Clarence (David Webber) adamant on the company keeping to its traditional Trinidadian roots, Keron, his son (Laurence Ubong Williams) concerned with keeping with the times and taking a more progressive approach. Maddocks able to meticulously draw on the fact the son associates more so with his British roots than Trinidadian roots, his father, although born here, associating more so with his Trinidadian heritage – his parents part of the Windrush generation. A very intricate and intelligent look at the complexity of how one views themselves and what matters most to them. Lovely explorations of culture and heritage, grief, spirituality and family take place, Keron’s relationship with girlfriend Tash (Kirsty Oswald) opening up conversation on cultural heritage and identity. A lively, thoughtful hour.

Next, we travel back in time to 1971, to what the Nine Nights Funeral Directors would have been before its conception. The scene now set in the Queens Head Pub, owned by the O’Driscoll’s for the past five generations. The show’s second family, George and Anna, performed by Blake Harrison and Joanna Horton are clearing away the last remnants of their former pride and joy, serving also as a symbolic clearing of the emotional, this part offers an opportunity for the couple to open up about their own personal loss, as well as the loss of their business which is powerful to watch. We witness the passing over of decades of tradition as Clarence’s father, and a young Clarence (Harold Addo) take on the former pub, the transaction frosty, yet within it containing vulnerability. Director Michael Buffong thoughtfully carving out the emotional moments within this scene, as well as throughout the evening, honouring the play’s labyrinthine structure which is necessary, a great convention. The third family, a modern day couple yet to discover their newly open sophisticated bar’s potential. A Place for We is an engaging watch, looking at the footprints left behind by the generations that have gone before us.

A Place for We is currently showing until Saturday 6th November 2021 at the Park Theatre. To find out more about the production, visit here…