The London Pub Theatres Awards 2021 were held at Lion and Unicorn Theatre on 24 October 2021. Designed to celebrate outstanding achievements in the pub theatre environment, they cover pub theatres, companies and individuals in 15 categories (including Theatre Online). The Awards are run by London Pub Theatres Magazine and are made possible by the kind sponsorship of David Brady, Artistic Director of Lion and Unicorn Theatre. 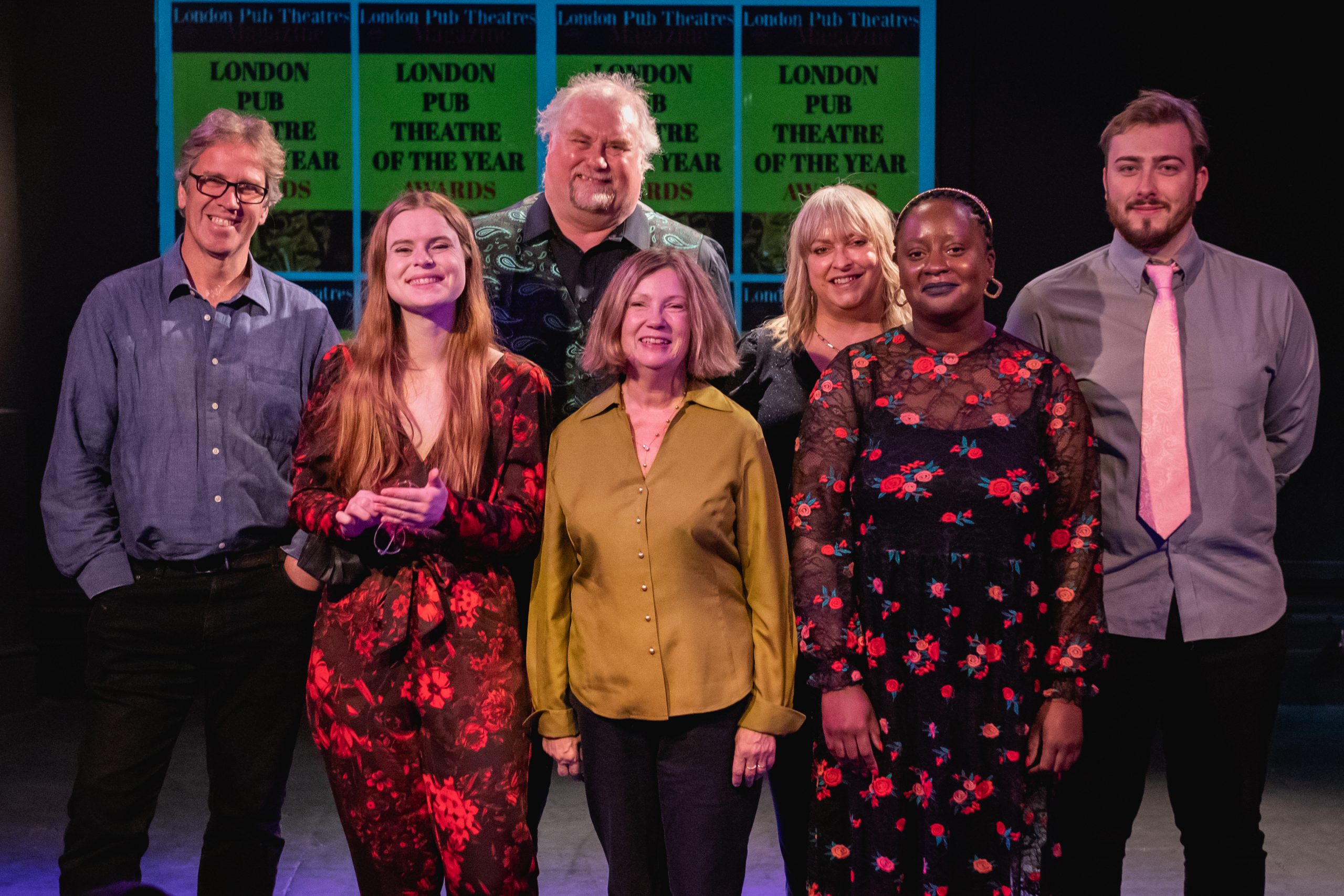 Editor of London Pub Theatres, Heather Jeffery has commented to say that This year is especially poignant having survived the uncertainty and terrible blows of the past months with a triumphant return. It shows the resilience of this essential sector of the theatre industry. Head Judge, Award winning Playwright David Weir comments, As live theatre returns we’re glad to have the chance to recognise the hard work and talent of many of those who’ve kept the flame lit during the darkness.”

A massive well done to the London Pub Theatres team who have continued on with their commitment of supporting and championing the Pub Theatre scene!

LONDON PUB THEATRE OF THE YEAR 2021 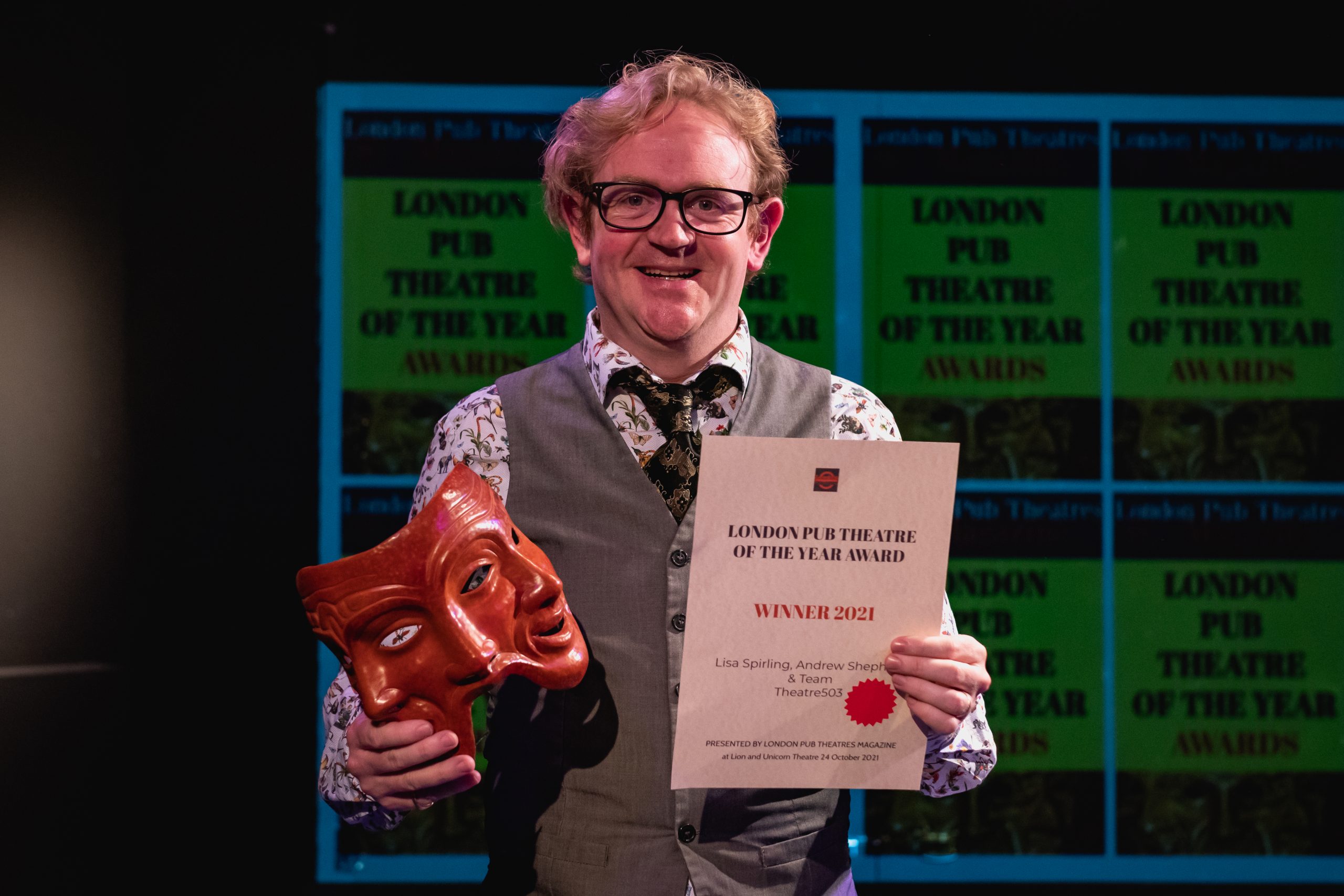 COMMENDATION FOR SERVICES TO PUB THEATRES 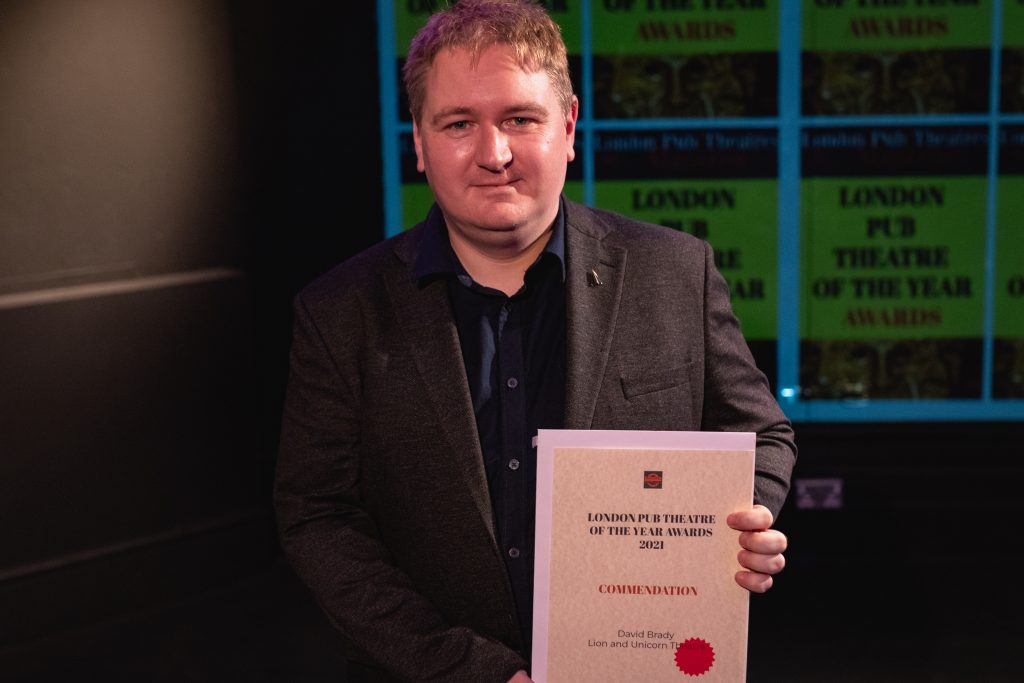 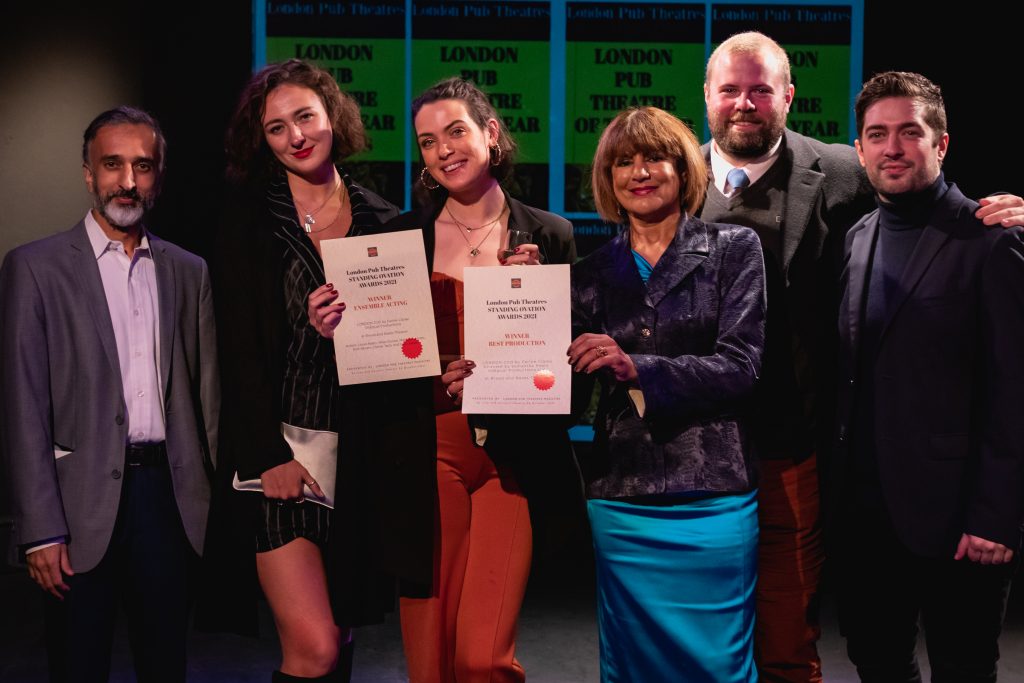 Writer and Producer Farine Clarke and Director Samantha Pears centre, the UnEqual Productions team both on the left and right. 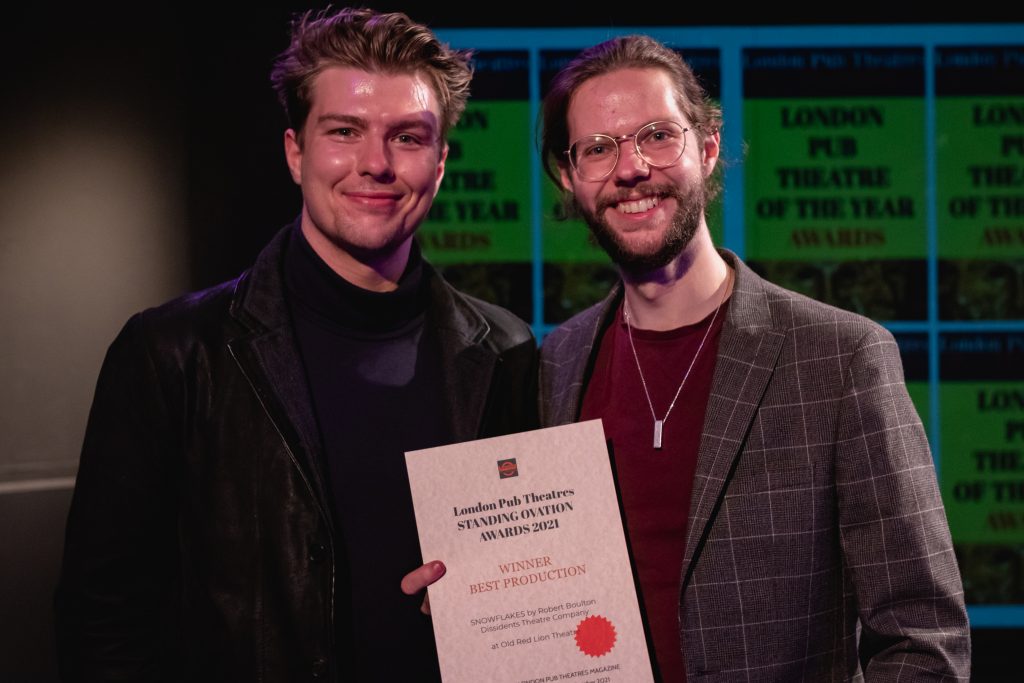 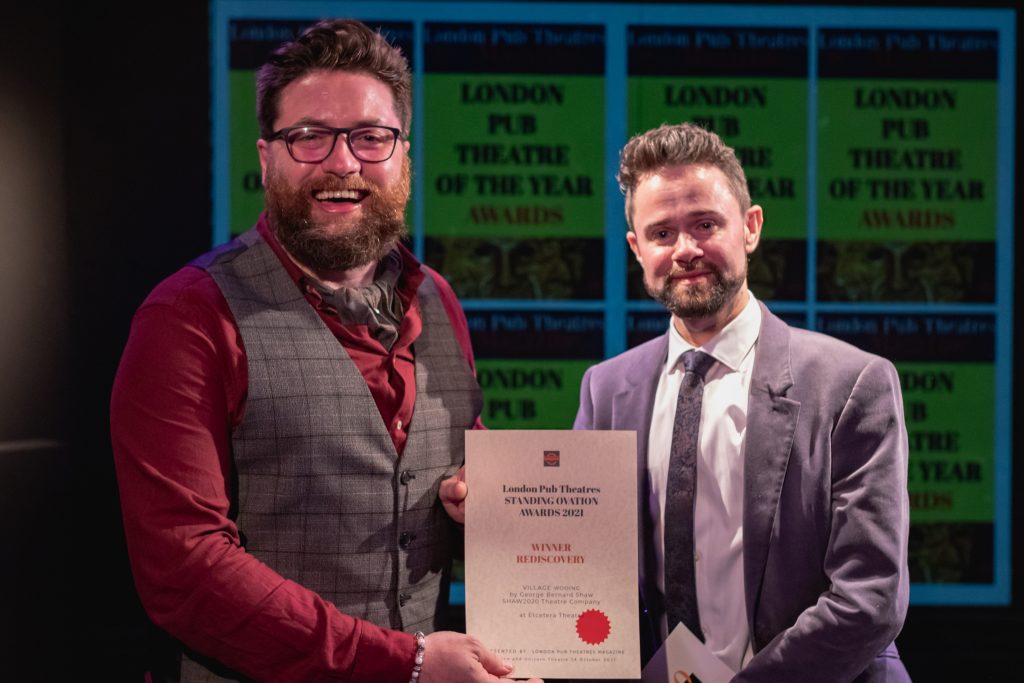 TIER THREE SISTERS by Knuckledown at The Hope Theatre 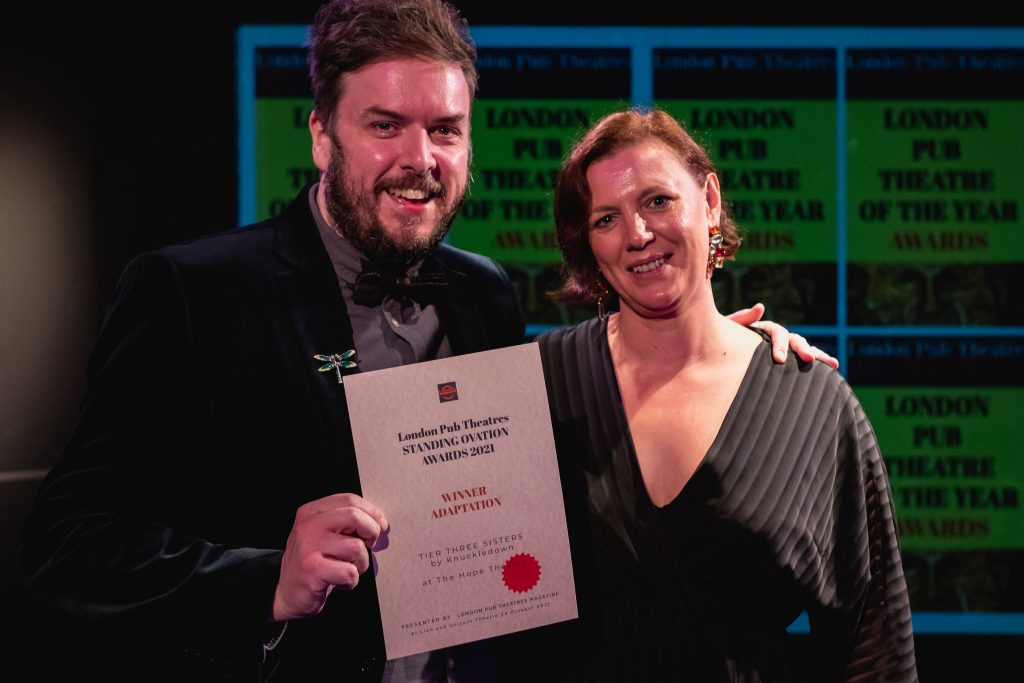 WOLVES ARE COMING FOR YOU by Joel Horwood, at The Jack Studio Theatre 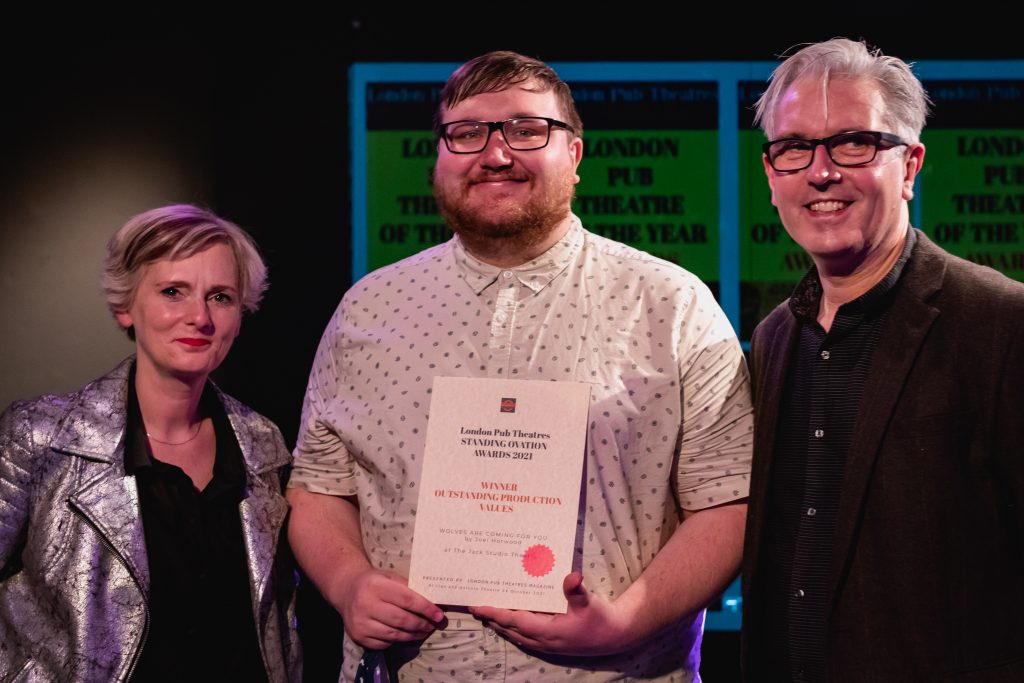 TETHERED by Georgie Bailey/ChewBoy Productions at Lion and Unicorn Theatre 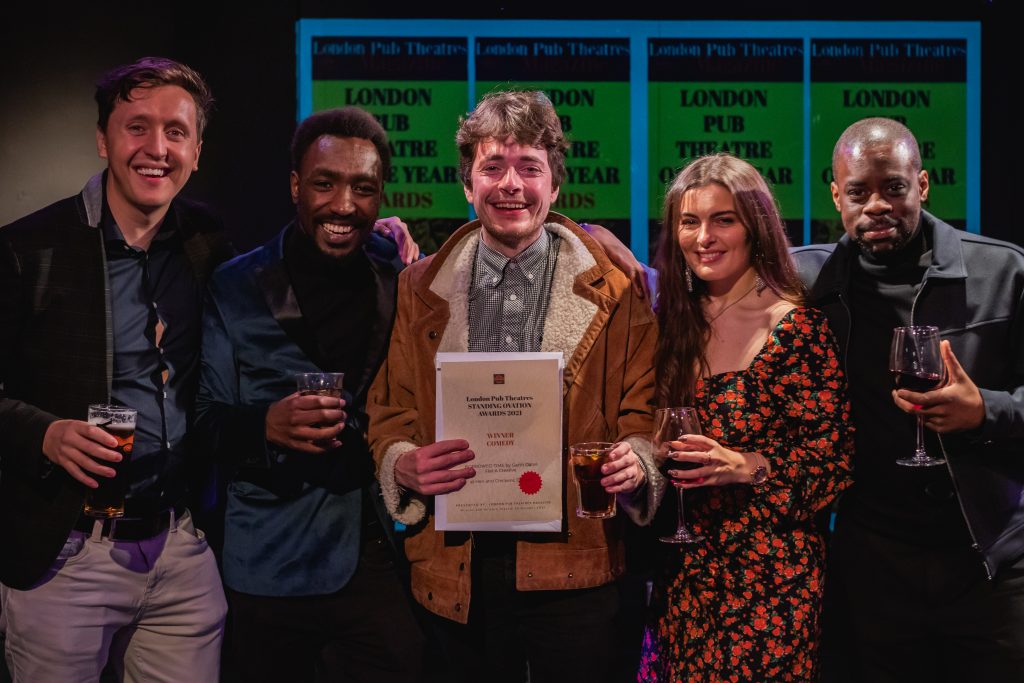 Garth Oates centre and the Flat A Creative Theatre Company.

ALL THAT by Shaun Kitchner, directed by James Callàs Ball at The Kings Head Theatre 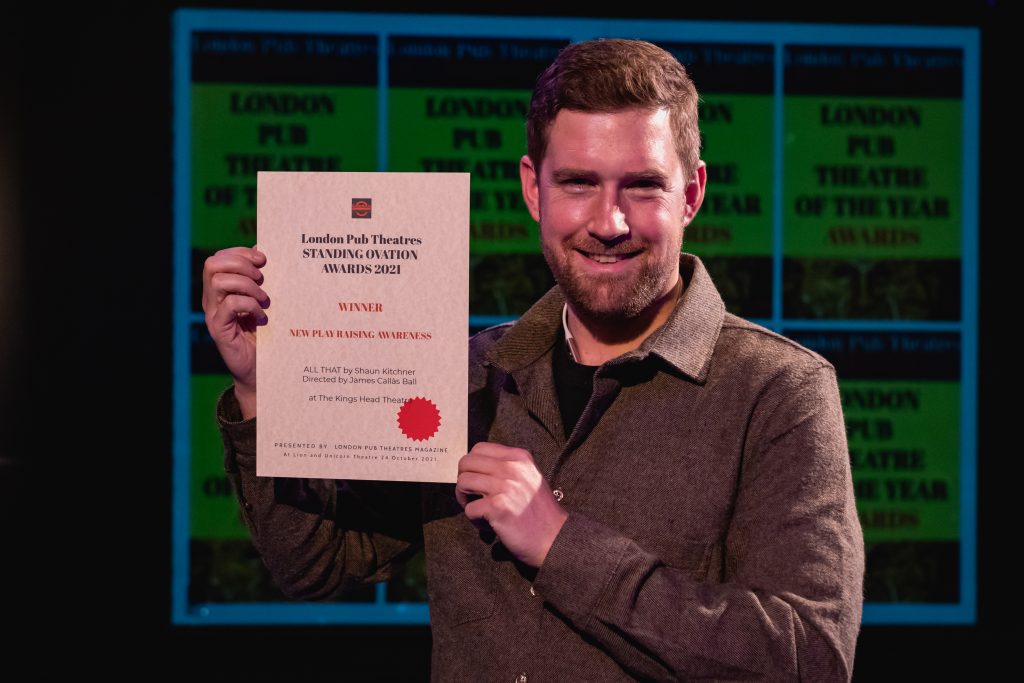 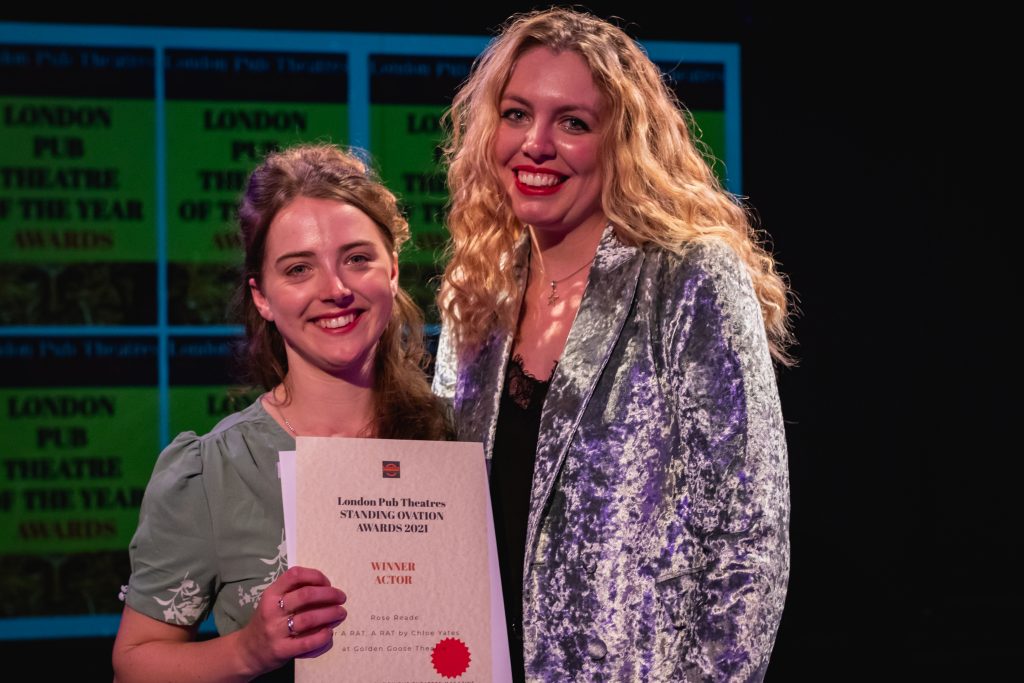 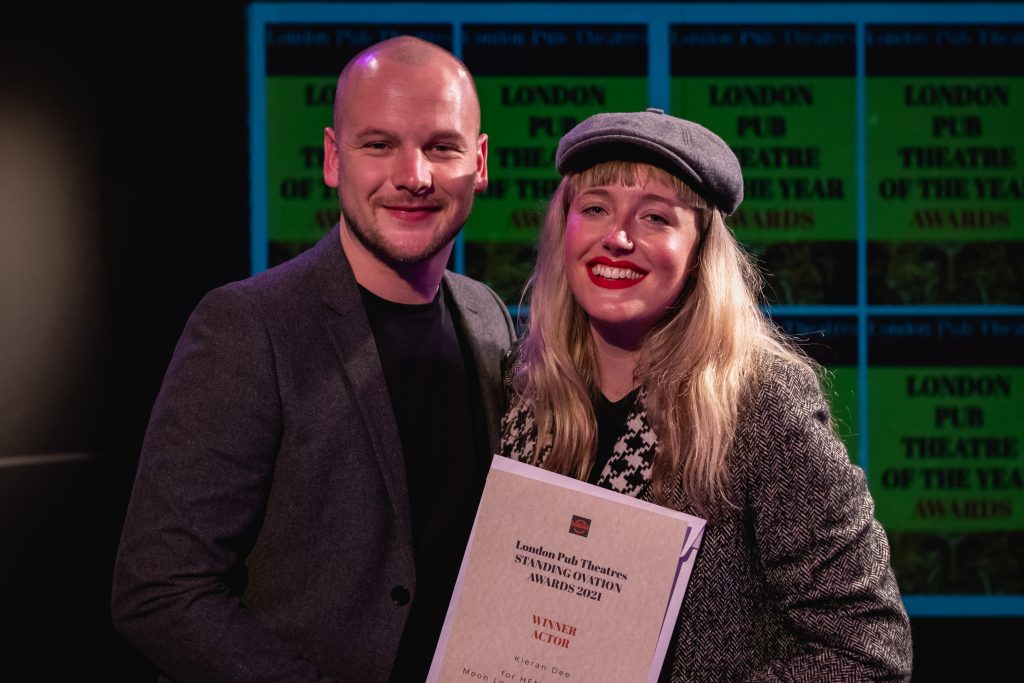 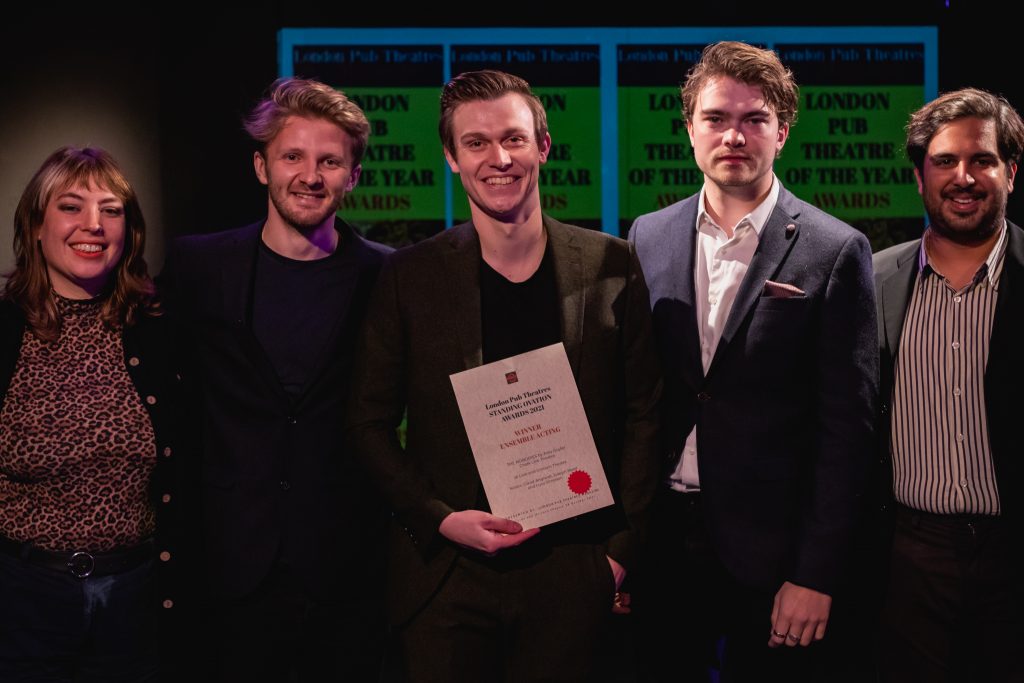 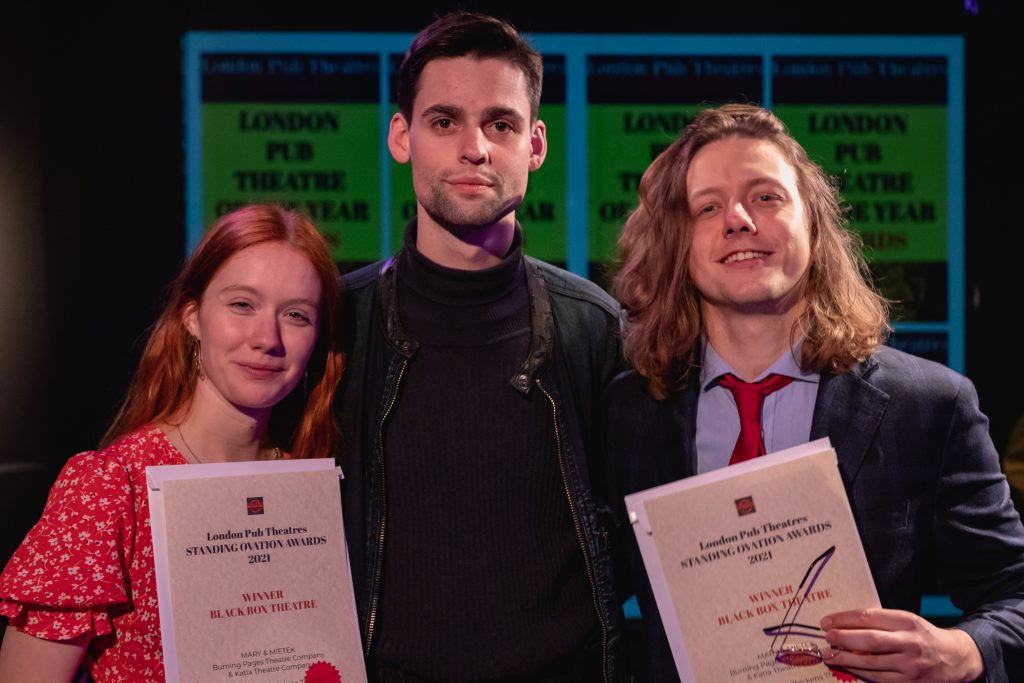 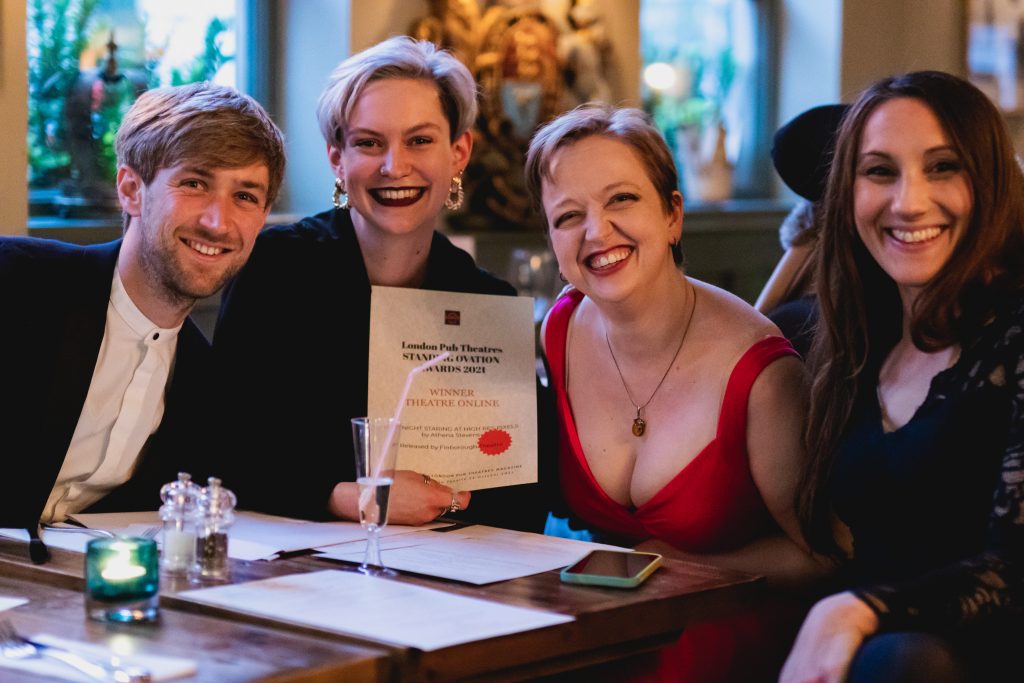 For this year’s nominees, visit here…