The 12th annual theatre awards took place online on Scenesaver for the second year whereby anyone could view the ceremony live from their own homes for free. Presented by the director of the Offies – Geoffrey Brown, from Battersea Arts Centre the award ceremony receives hundreds of submissions and recognises talent from otherwise unseen talent, companies and shows. It is a sprawling beast of an awards ceremony with more than 40 awards which feels apt given it reflects the Off West End landscape in London, the UK and beyond. Founded in 2011 to shine a light on the importance and value of Off West End theatre. 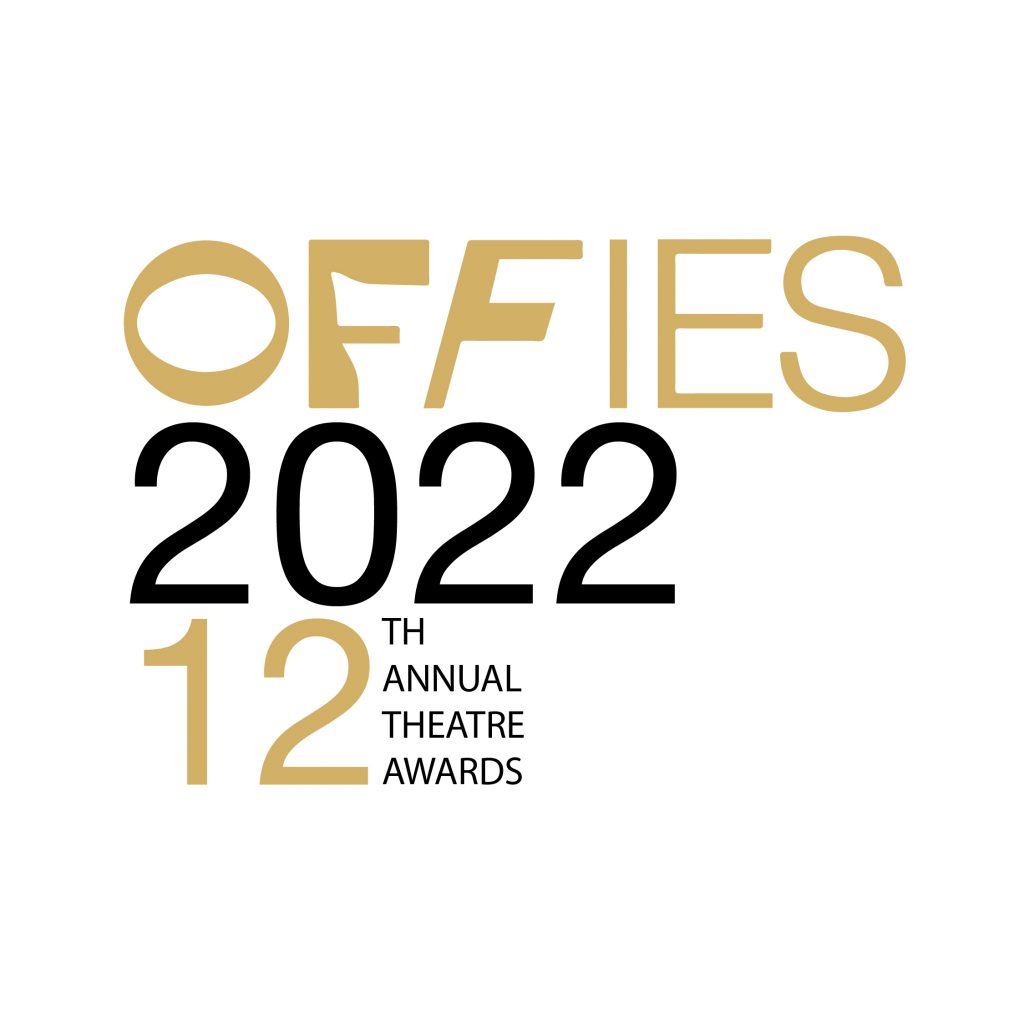 The results of the evening are as follows:

The People’s Vote for your favourite theatre venue

Facilities – Above the Stag

Special Achievement – Theatre Peckham in their 35thyear for being collaborative, diverse, and hyper local audience development.

Live streaming– The Black Cat from Threedom theatre at The Space

Recordings: Edited with Significant Edits– Joint Winners The Picture of Dorian Gray from five theatres filmed in 5 days and Cruise from Aria Entertainment

Innovative–Land Skeins from No More Superheroes

OFFFEST for theatre in festivals

The OneOffs were created to acknowledge the incredible and extraordinary efforts and resilience from theatremakers during lockdown which continues to affect theatre to this day.

Set Design – David Shields for The Pleasure Garden / Above the Stag

Musical Production – The Pleasure Garden at Above the Stag

Panto – Beowulf from Charles Court Opera at the Kings Head

MP Emily Thornberry gave a wonderful shoutout to all the theatres in Islington (there is a lot!) Heart warming messages for just being here, getting through the hard times, still standing

The Idea categories consider how Innovative, Devised, Experiential or Atypical a show was.

Performance Piece – Ronke Adekoluejo for Lava at the Bush Theatre

Director (Plays) – Lucy Betts for Tryst at the Chiswick Playhouse

Production (Plays) – Grenfell: Value Engineering  from Nick of Time Prodns & Playground Theatre at the Tabernacle which was dedicated to the 72 people who lost their lives in the Grenfell fire.

Well done to all nominees, finalists and winners! Nominations for the 2023 awards are currently being put forward, you can find out more about the work the Off West End Awards do championing the fringe theatre scene by visit their website and Twitter feed.

To find out more about the Off West End Awards, visit here…

For our interview with Off West End Awards Director Geoffrey Brown, visit here…