The Permanent Way @ The Vaults Review

Timeless and troubling The Permanent Way is a damning diagnosis of a flawed system that undermines the individual’s voice. David Hare’s 2003 analysis of power and aftermath considers the individual experience in a system that puts financial success above all. Striking contrasts between those who suffer and those who make the problematic vindictive rules, Hare questions the status quo and poses the argument that perhaps it is not a broken system but a fully functioning and deeply exploitative structure. 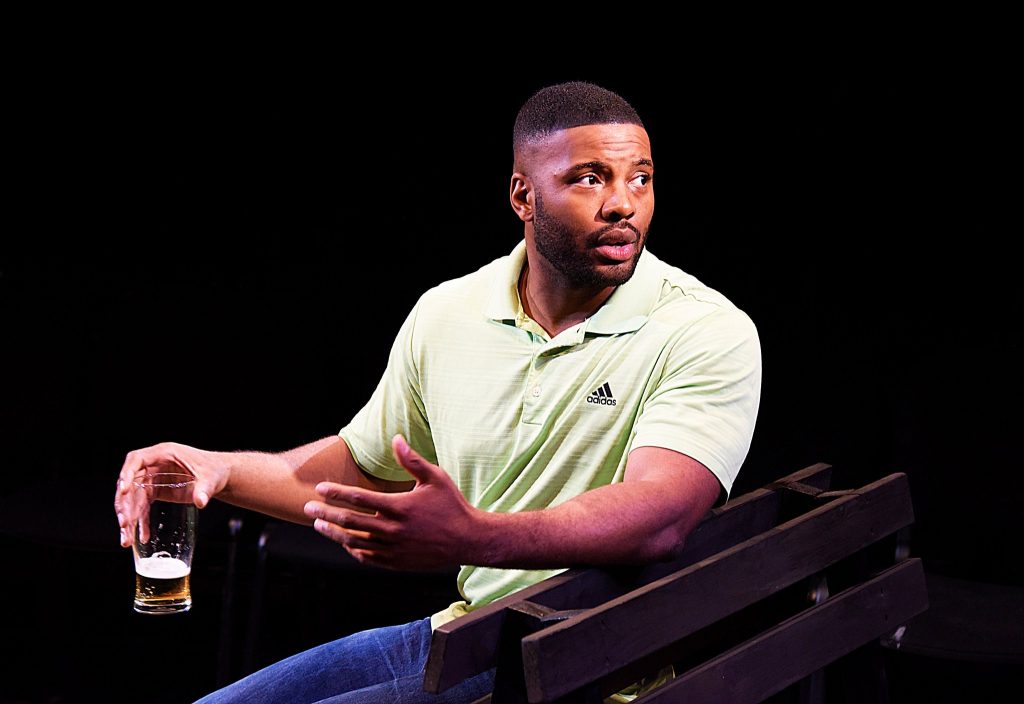 The Permanent Way constantly emphasises the danger of disregarding people and safety in the name of profit, highlighted poignantly in the second half by focussing on the stories of people impacted by three individual train crashes. The cycle of disaster, inquiry, inaction is occasionally a little obvious however the use of multi-rolling highlights the impersonality of improbable disaster and the unanswerable anger of those impacted by it.

Central to this production is an unsettling disparity between the powerful who enjoy the game they see it to be and the lives which are blown open by the unforgiving ‘game’ of power. This is accentuated by powerful performances, drawing attention to the life changes brought about in terrifying and unpredictable ways.

Performed in the round, The Permanent Way criticises obsessive media coverage and the destructive effect of sensationalising and romanticising of personal loss. This is especially poignant in the description of ‘the woman in the mask’ and the eventual complete disregard for her story and the overwhelming problematic distortion of her experience.

Hare’s aversion of sweeping statements and generalised political comments accentuates and furthers the impact of the play. In a rejection of Brechtian distancing, Hare provokes the audience through a strong emotional connection with the absolutely believable and compelling characters as they take us through the heart wrenching stories of loss or survival.

The play is at its best when at its most raw, and this is no more explicit than when we hear the brutal description of the Potters Bar train crash culminating in the bleak reflection ‘at last I am dead’. However, I find myself most touched by the brilliantly crafted monologues, and while this is brilliantly transferred by some fantastic performances, the script is where the power of this play lies rather than an individual standout. 3.5/5

The Permanent Way is currently showing until Sunday 17th November 2019 at The Vaults. To find out more about the production, visit here…