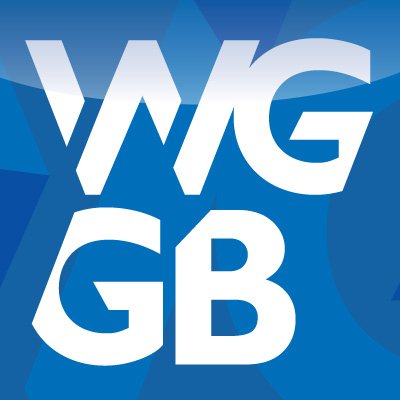 END_OF_DOCUMENT_TOKEN_TO_BE_REPLACED

Eighteen new plays for the inaugural New Play Commission Scheme (NPCS) have been announced today by the Writers’ Guild of Great Britain (WGGB) in partnership with HighTide theatre company, UK Theatre and the Independent Theatre Council. 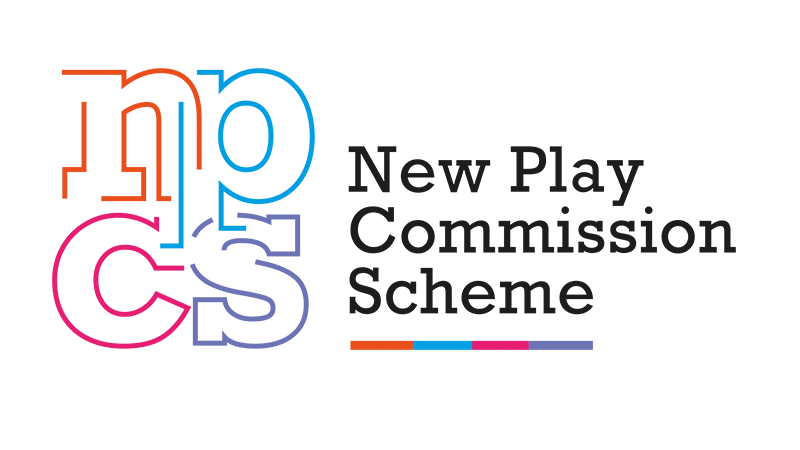