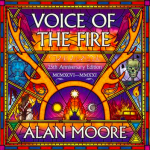 Spanning over a 6000 year time period, acclaimed comic book writer Alan Moore’s first novel Voice of the Fire, published in 1996, marked the author’s scale, ambition and imagination. Located in Northampton, the novel’s 12 part structure follows the lives of 12 people in various eras, each of which bringing the narrative forward in time. Moore is known for works such as V for Vendetta, The League of Extraordinary Gentlemen and Watchmen amongst others, and is celebrated for his literary contributions. Bringing to life Moore’s first novel 25 years later, former New Perspectives Artistic Director, and now newly announced Artistic Director of the Live Theatre in Newcastle, Jack McNamara tells us more about working with various well known performers including Maxine Peake and Toby Jones to produce an audiobook version.

END_OF_DOCUMENT_TOKEN_TO_BE_REPLACED

Avalanche: A Love Story is a truly heartbreaking adaptation of Julia Leigh’s memoir. Directed by Anne-Louise Sarks, the one-woman play starring Maxine Peake details the emotionally charged journey of Julia battling all odds in an attempt to become pregnant. The single act play whips through its 90 minute run time with an engrossing narration of events that delves into, love, loss and an eye-opening commentary on IVF and its financial underbelly. 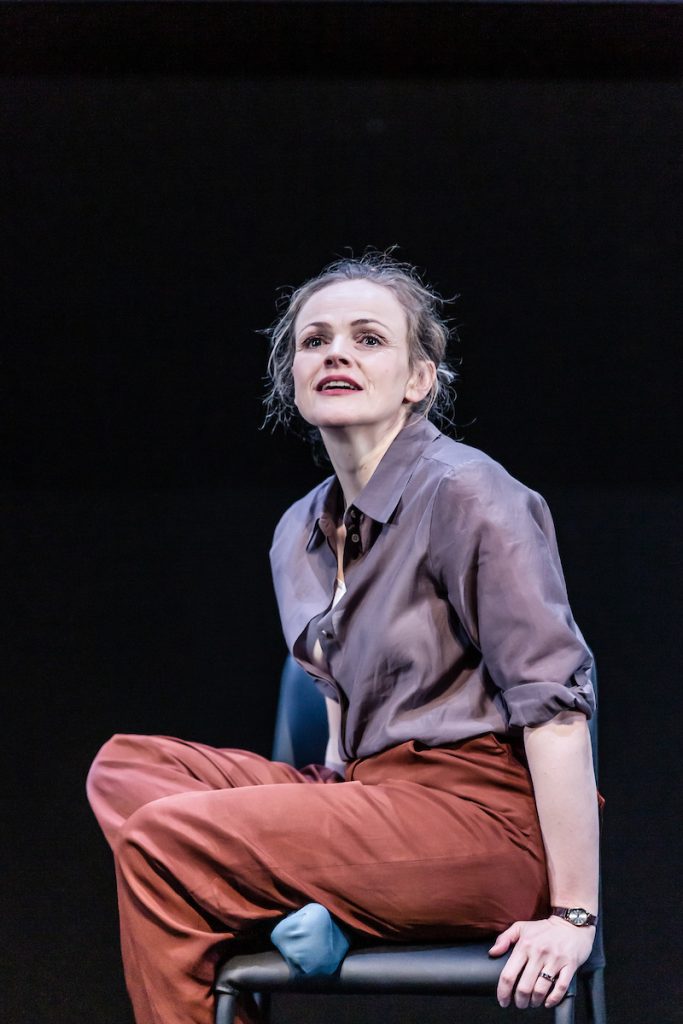 END_OF_DOCUMENT_TOKEN_TO_BE_REPLACED

2nd May 2019by Theatrefullstop