Travelling 5,000 miles from Odisha, Eastern India, to London’s Southbank, the traditional classical Indian dance form, Odissa makes its mark at this year’s Alchemy Festival. Referred to in the Natya Sastra (an ancient Indian text believed to have been written between 200BC and 200AD that blue prints the theatrical world in terms of stage craft and music) Odissi is said to be one of the oldest Indian classical dance forms to have been created and performed. 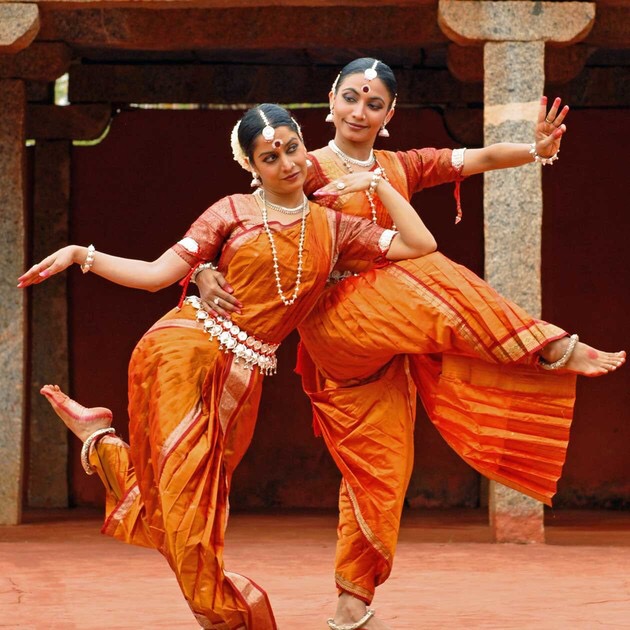 END_OF_DOCUMENT_TOKEN_TO_BE_REPLACED

22nd May 2015by Theatrefullstop