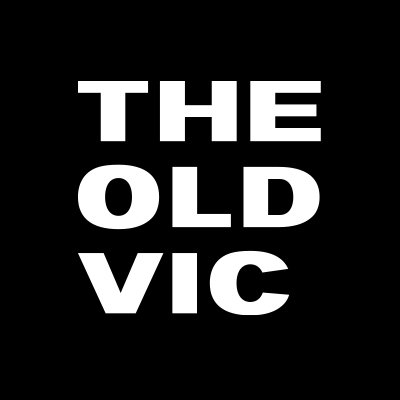 END_OF_DOCUMENT_TOKEN_TO_BE_REPLACED

Founder of Scenesaver Caroline Friedman talks about the digital platform! 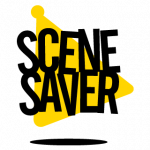 An idea had before last year’s lockdown and born out of her role as OffWestEnd Award Assessor, Caroline Friedman has recognised a need for an online theatrical platform showcasing the work staged at Off West End, Off Broadway and Fringe theatre venues. A platform committed to making the arts more accessible to audiences, the resource has partnered up with the Black film and Theatre Directory and Stagetext to ensure that this becomes a reality, the site also free for viewers to subscribe to and access, as well as being a crucial lifeline for artists to showcase their own work and generate an income. The site also hosts the Theatre Club, a great way to ensure international connection with their New York contingent, the OffWestEnd/OnComm Awards who are vital to highlighting the great work staged within the fringe theatre scene, amongst various theatre festivals and self produced work. Caroline tells us more about the ambitious resource!