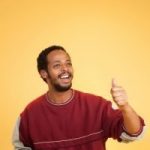 END_OF_DOCUMENT_TOKEN_TO_BE_REPLACED

Friends are your family away from home; a network relied up and formed usually within our formative years. Often told secrets our own families are not aware of, friends are a great source of support, impacting positively towards our own mental health and well being. These are probably one of the strongest bonds we’ll form within our lives. Rascal Theatre‘s Galvanise celebrates this notion, the power of the friendship bond particularly during our teenage years. 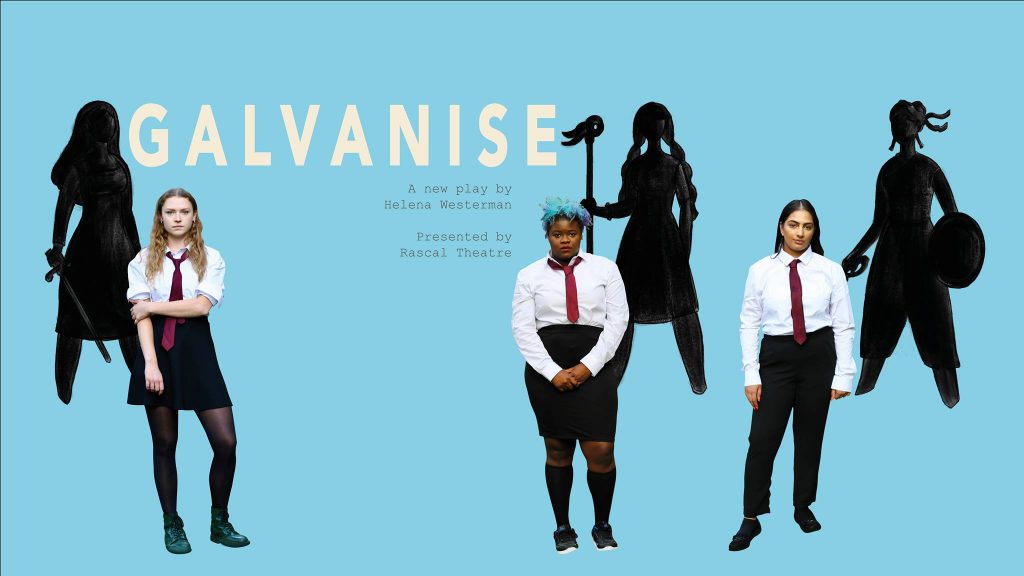 END_OF_DOCUMENT_TOKEN_TO_BE_REPLACED

It’s all about the festival when it comes to experiencing theatre in the UK. With the UK holding the world’s largest theatre festival in August, this 70 year old event has inspired many after to follow suit and create a programme of works designed to entertain, educate and inspire.