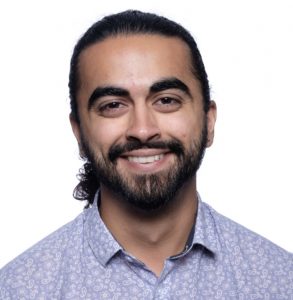 Announced during the height of the pandemic, Theatre503’s International Playwriting Award winner Pravin Wilkins would have been due to have had his pertinent play Moreno staged shortly after. However, due to the unpredictability of what was happening globally at the time, would have to wait for this to finally happen. Nearly two years post the announcement, Moreno receives its much deserved debut – a piece following American footballer Luis Moreno’s struggle to overcome injury whilst battling whether to use his platform to take a stand post Civil Rights Activist Colin Kaepernick’s 2016 monumental decision to do so on the world’s stage. Ahead of the production, which will be staged from 1st March at Theatre503, Pravin tells us more about how it feels to have won the playwriting award, his inspirations for the play and his hopes for the future!