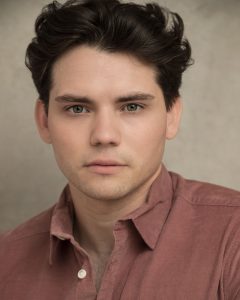 In March of 2020, the world would shut down in response to the spread of Covid-19, this in turn having devastating impacts on various sectors, including the arts. Forced to close, and in some cases shut down, venues were forced to adapt during an unpredictable period within our modern history, creatives taking on jobs on the frontline in order to support their income. Having graduated from ArtsEd in 2015, and shortly after that taking part in the 30th anniversary company of Les Misérable before embarking on an international tour and the 50th anniversary Tour of Hair, performer Paul Wilkins would take on night shifts at his local supermarket in order to supplement the lack of work available at the time. It was during his 5 months of work that he’d be asked by musical producing duo James Beeny and Gina Georgio to record the song ‘Strange Old World’ with many other key workers and it was here where ‘The Frontline Singers’ were formed. Participants in the 15th series of Britain’s Got Talent, the group would go on to make it to the live semi-finals on Thursday 2nd June. Paul tells us more about this experience and what it’s meant to be a part of The Frontline Singers during such a transformative time.

END_OF_DOCUMENT_TOKEN_TO_BE_REPLACED

Outside of the family setting, our friendship bonds are arguably our most important, our peers crucial to our emotional and psychological well-being, networks we can turn to in times of need and for much needed support and guidance. Friendships from childhood incredibly powerful and resonant if they endure. An exploration of friendship and the detrimental impact of racism on a friendship dynamic, Orisun Productions present PlayFight as part of Theatre Peckham Fringe Festival. 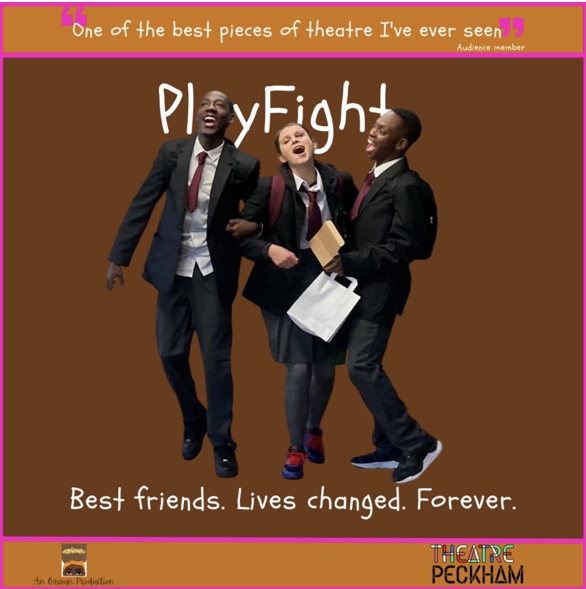