Chinglish is brought to us by David Henry Hwang. Not only is he a Tony award winner and Pulitzer finalist but he has had a successful sell out show at both The National theatre and The Park. To say his credentials set the bar high would be an understatement.

END_OF_DOCUMENT_TOKEN_TO_BE_REPLACED

Chinglish: a blend of Chinese and English, in particular a variety of English used by speakers of Chinese, incorporating some Chinese vocabulary or constructions. Tony Award winning and Pulitzer Prize finalist David Henry Hwang highlights this social and cultural phenomena in his immediate piece of the same name. Andrew Keates directs, marking the play’s European premiere.

END_OF_DOCUMENT_TOKEN_TO_BE_REPLACED

As Is @ The Trafalgar Studios Review

The year is 1985, Ronald Reagan is currently serving his second term as president of the United States, Live Aid grips the world as musical acts in both London and Philadelphia, including the likes of Led Zeppelin and Queen rule the waves, and Back to the Future dominates the box office, grossing over $210,000,000. However, underneath all of the glitz and glam, there appears to be a secret war on home ground, a war on health, as the world begins to open its eyes and learn about the life threatening impact of AIDS. 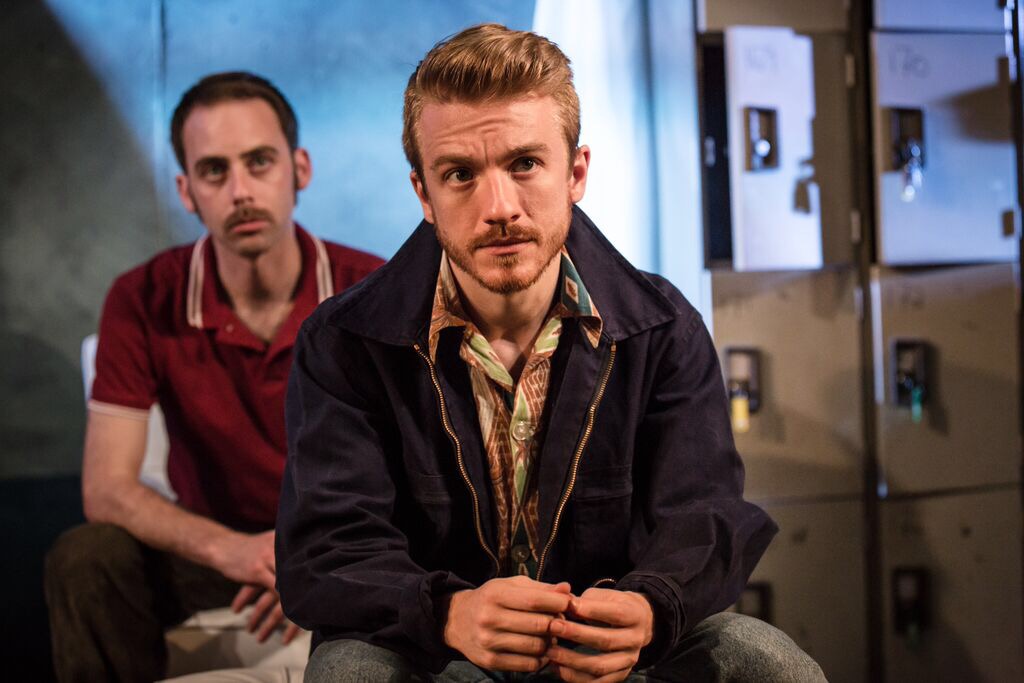