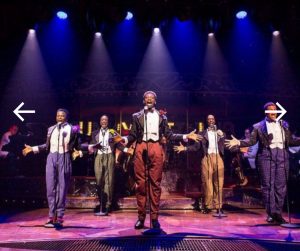 END_OF_DOCUMENT_TOKEN_TO_BE_REPLACED

After a successful run at the Chichester Festival Theatre, this new stage version written by Julian Fellowes, the creator of Downton Abbey, in collaboration with the musical team George Stiles and Anthony Drewe, transfers to the West End and is bound to become a smash hit. 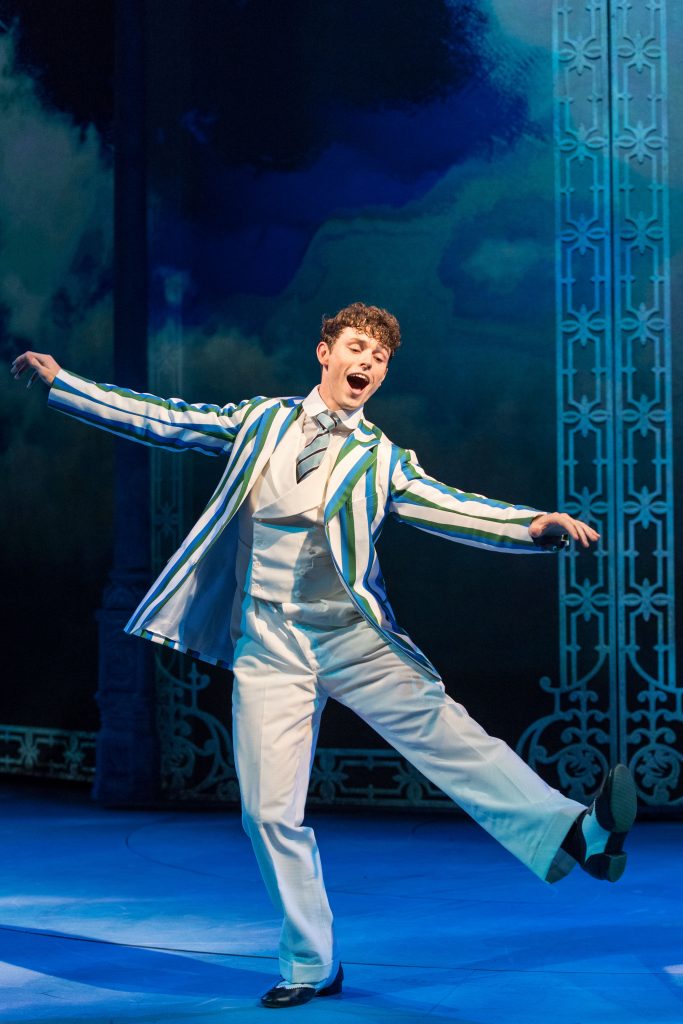