During a star-studded evening celebrating the best emerging theatre talent in the UK, the winners of The Stage Debut Awards 2022 have been announced. Jodie Comer (Killing Eve, Doctor Foster) is among this year’s winners, receiving the Best West End Debut Performer award for her blistering performance in Prima Facie at the Harold Pinter Theatre. The entire ensemble of For Black Boys Who Have Considered Suicide When the Hue Gets Too Heavy have received the award for Best Performer in a Play, the first time the award has ever been presented collectively to a group of performers. Mark Akintimehin, Emmanuel Akwafo, Nnabiko Ejimofor, Darragh Hand, Aruna Jalloh and Kaine Lawrence were honoured for their moving performances at the New Diorama and the Royal Court, alongside Elisabeth Gunawan for Unforgettable Girl at Voila! Europe Theatre Festival. Elijah Ferreira took home the Best Performer in a Musical award for Hedwig and the Angry Inch at Leeds Playhouse, and Best Director was awarded to Monique Touko for Malindadzimu at Hampstead Theatre. 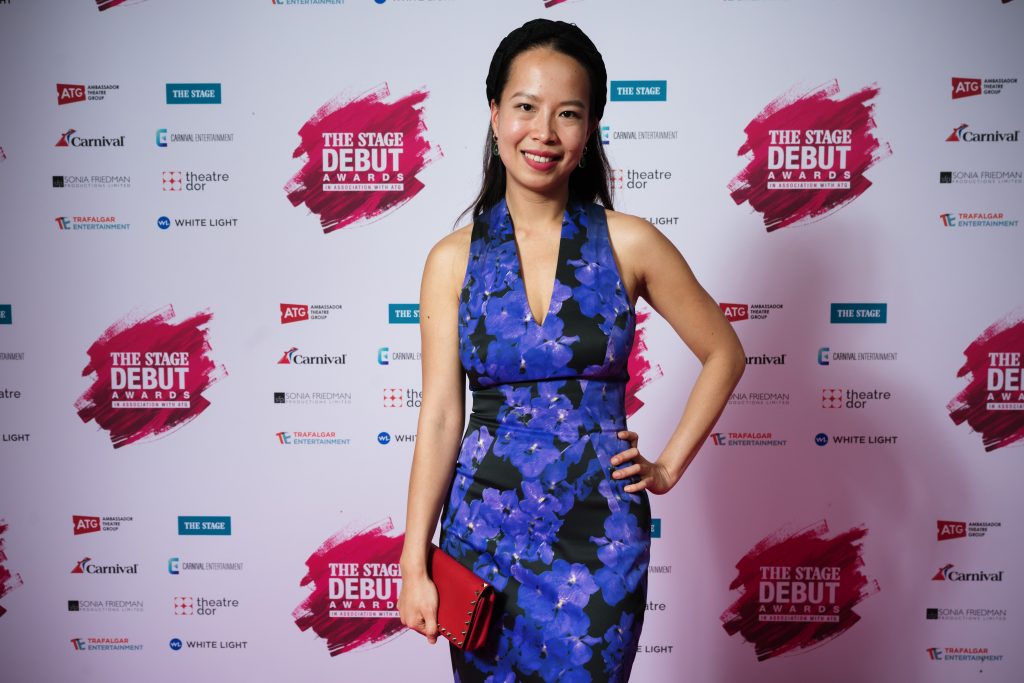 END_OF_DOCUMENT_TOKEN_TO_BE_REPLACED

A racialised term coined over a century ago, the impact of the term ‘Yellow Peril’ has been a damaging one; English novelist Sax Rohmer’s creation of villain Dr Fu Manchu in the 20th century further playing into the fear of the supposed existential threat imposed by East Asian nations on the West – this perpetuating harmful stereotypes. Exploring this further within her short film Casting Fu Manchu, a digital commission supported by organisation Chinese Arts Now; artist and filmmaker Eelyn Lee tells us more about deconstructing the fictional character – highlighting the inequalities faced by actors of East and Southeast Asian heritage, working with casting director Nicci Topping to cast the film and the process of socially distanced filming.