Gap in the Light @ The New Diorama Review

Engineer Theatre Collective strive to create visually striking, ensemble-led theatre by closely collaborating with designers and by using a combination of physicality, space and sound. Engineer Theatre is strongly influenced by Lecoq. Their previous show Run has been nominated for Best Director and Best Ensemble at the Off West End Awards 2016. 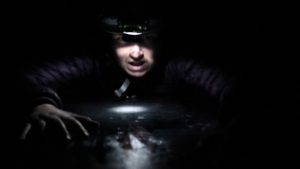 Courtesy of The Engineer Theatre.

END_OF_DOCUMENT_TOKEN_TO_BE_REPLACED

9th May 2017by Theatrefullstop