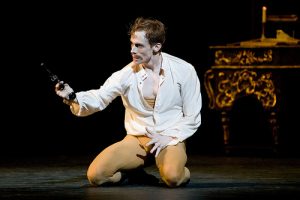 END_OF_DOCUMENT_TOKEN_TO_BE_REPLACED

8th May 2017by Theatrefullstop