Fought between 1853-1856 between Russia – France, the Ottoman Empire and the United Kingdom, the Crimean War witnessed nations battle on matters of religious ideologies, the decline of the Ottoman Empire and expansion of the Russian empire some of the following impacts of the war. Thousands of soldiers risked their lives, the presence of medics vital in the rehabilitation process of many. Celebrated for her contribution to nursing, especially during this historical event with the setting up of the ‘British Hotel’, British Jamaican nurse/doctress Mary Seacole is renowned for her instictive and herbal remedy medical knowledge – something that marked her, alongside contemporary Florence Nightingale as a pioneer of her field. Delving into Mary’s incredible story further, Marys Seacole, created by Jackie Sibbles Drury spans 19th century Crimea to 21st century America and the UK to examine innovations made within medicine. 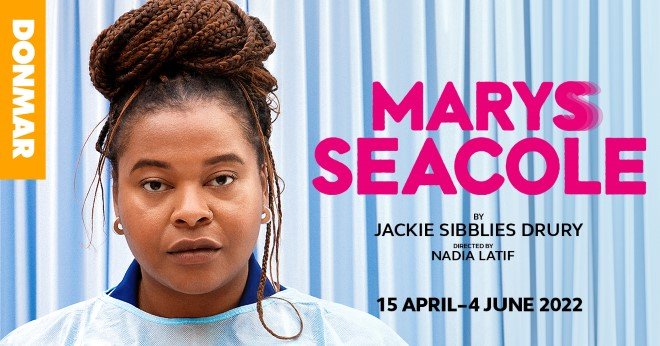 END_OF_DOCUMENT_TOKEN_TO_BE_REPLACED

1st May 2022by Theatrefullstop