When you step out of a relationship, do you really begin to grasp the emotional, psychological, spiritual and physical impacts of what you’ve experienced within that period of time, survivors of domestic abuse encountering realisations that occur over time, trauma a devastating result of the toxic bond shared and often difficult to address. Exploring this within her award winning work Patricia Gets Ready (for a date with the man that used to hit her), Martha Watson Allpress crafts an honest, open account of a woman rebuilding her life and self esteem post break-up and after a chance encounter with an ex abusive partner. 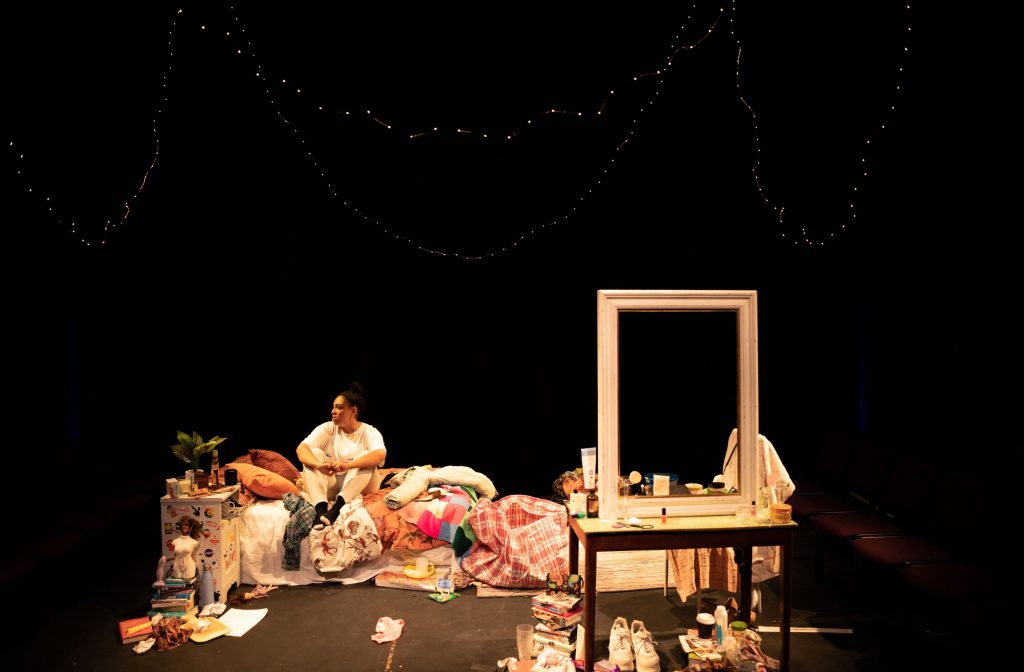 END_OF_DOCUMENT_TOKEN_TO_BE_REPLACED

21st May 2022by Theatrefullstop
Home, Interviews 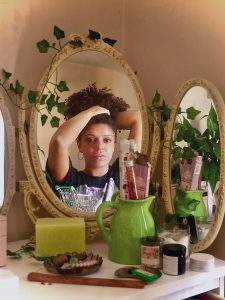 Defined as an incident or pattern of incidents of controlling, coercive, threatening, degrading and violent behaviour, the majority of domestic abuse incidents are perpetrated by a partner or ex-partner, but also by a family member or carer. Signs of domestic violence including coercive control, psychological, physical and financial abuse, harassment and stalking and online and digital abuse amongst others (Women’s Aid). An issue that sadly affects both men and women – in the vast majority of cases women, the impact of domestic abuse can often have a long lasting traumatic result, victims of abuse often afraid of disclosing what they’re going through or unsure of whom to contact. A brave exploration of this issue, writer Martha Watson Allpress presents multi-award winning, including an OnComm Commendation awarded by the Off West End Awards, Patricia Gets Ready (for a date with the man that used to hit her), a one woman show shining a delicate light on the realities of domestic abuse and those who experience it. Due to embark on a tour, starting off at the Mercury Theatre in Colchester on Tuesday 10th May, and including Brixton House from the 17th to 22nd May, before concluding at Derby Theatre on 27th May, performer Yasmin Dawes who’ll star as Patricia tells us more about what drew her to take part in the production, what she’s taken away from the creative process and what we can expect from the show.

END_OF_DOCUMENT_TOKEN_TO_BE_REPLACED

9th May 2022by Theatrefullstop