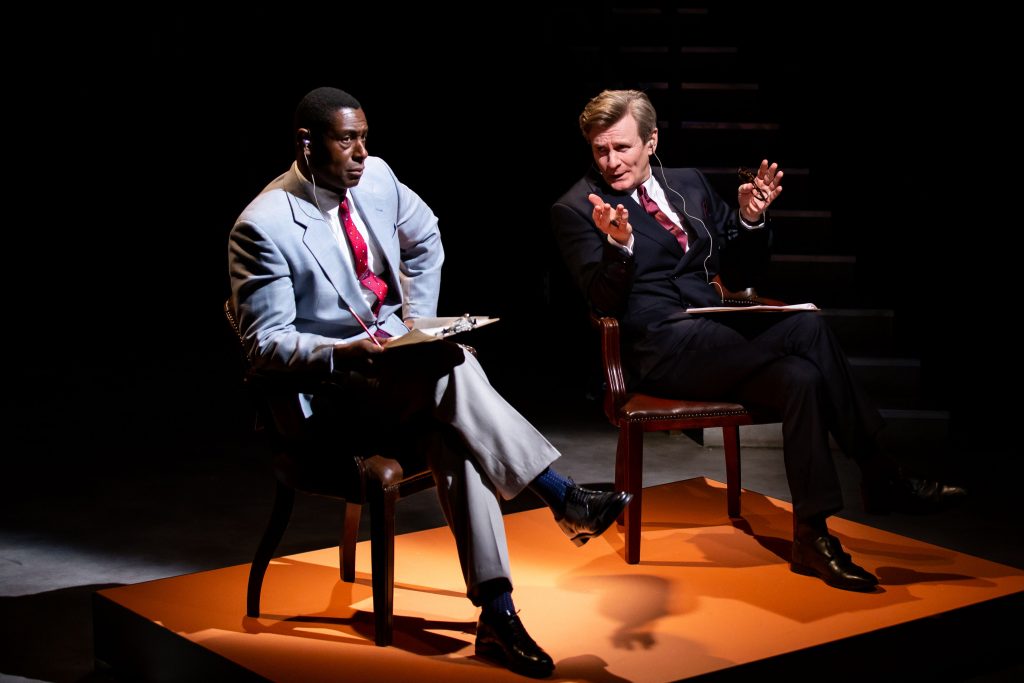 END_OF_DOCUMENT_TOKEN_TO_BE_REPLACED

Walking the Tightrope: The Tension Between Art and Politics @ The Underbelly Topside (Edinburgh Fringe Festival 2015) Review

Director Cressida Brown has commissioned work from eight renowned playwrights to create Walking the Tightrope. Performed by four actors taking on multiple roles, the production is formed of a collection of short plays written in response to the cancellation of three cultural events in Summer 2015. These were cancelled due to the political friction that was caused – or could have potentially been caused – by their going ahead. However, what Brown’s show questions, without attempting to find an easy conclusion, is whether we should be able to put such limitations on art.