What is meant by the term Hip Hop Theatre? The genre can be described as telling a contemporary story via one or more of the 5 Hip Hop elements. These are: Rap, Djing, B-boying, MCing and Graffiti art. A music movement brought to life by the legendary Kool Herc in the 70s, the genre has recently enjoyed mainstream success and is vastly becoming a theatrical genre to be reckoned with. From Lin Manuel Miranda‘s record breaking Hamilton, to Kate Prince‘s award winning Hip Hop theatre company Zoonation, read on to see how this Bronx based genre became a worldwide movement. 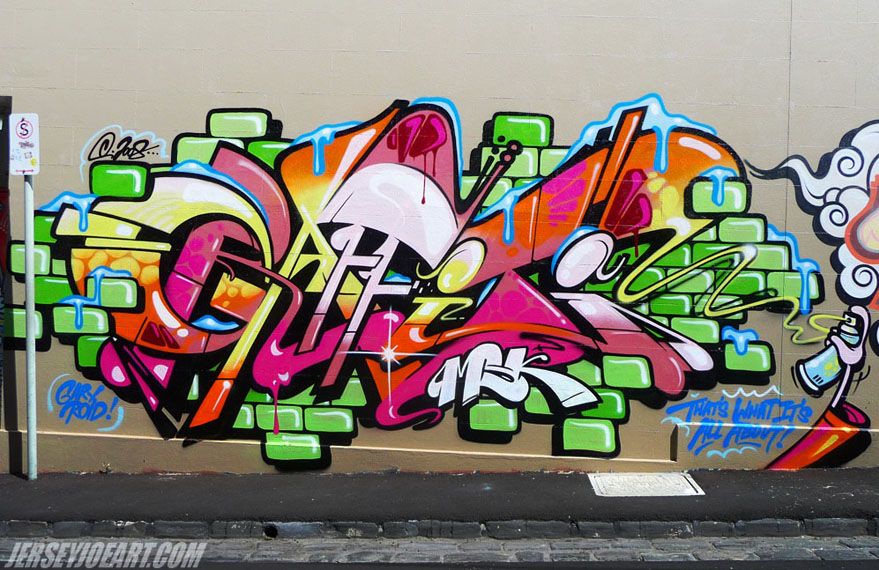 END_OF_DOCUMENT_TOKEN_TO_BE_REPLACED

Groove On Down The Road @ Queen Elizabeth Hall Review

Make your evening shine by being part of the awe inspiring hip-hop sensation Groove On Down the Road, which is brought to you by the massive talent entity that is ZooNation‘s Artistic Director, Kate Prince, and ease on down the road to the Southbank Centre this month for a show you can’t sit still for. 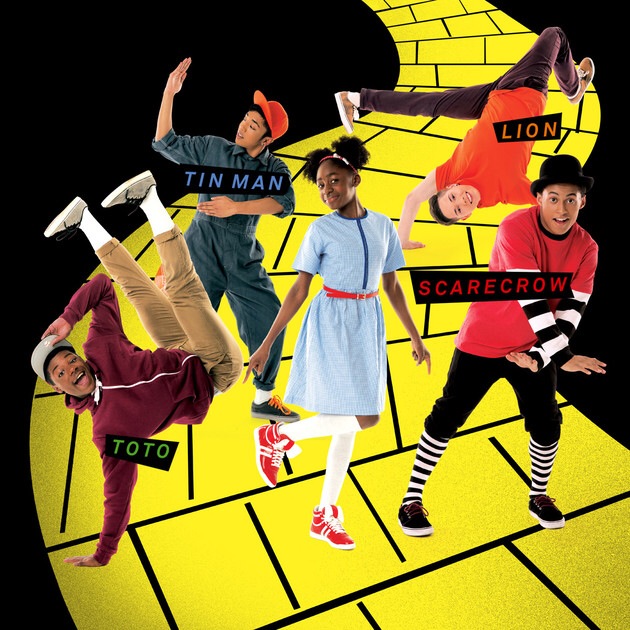