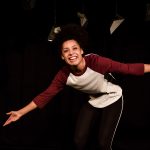 END_OF_DOCUMENT_TOKEN_TO_BE_REPLACED

In a word this play is sublime. It’s so much about what great theatre is all about and goes down like a crowd-pleasing plate of soul food. It is distinctly black and rich enough for all to enjoy. 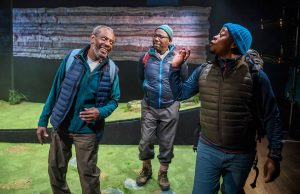