Established 10 years ago, Voila! Europe was created as a means of showcasing the works of independent European artists – starting life as a festival hosting shows featuring the French and English languages, before broadening the criteria to include all European languages. Set to stage its 10th year edition from 3rd to 13th November at The Cockpit Theatre, the festival’s director Amy Clare Tasker tells us more about what to expect and the festival’s significance post the EU referendum.

END_OF_DOCUMENT_TOKEN_TO_BE_REPLACED

The 2022 UK Theatre Awards winners were revealed on Sunday 23rd October in a lunchtime ceremony at London’s Guildhall. The Awards returned following a two-year hiatus due to the pandemic. 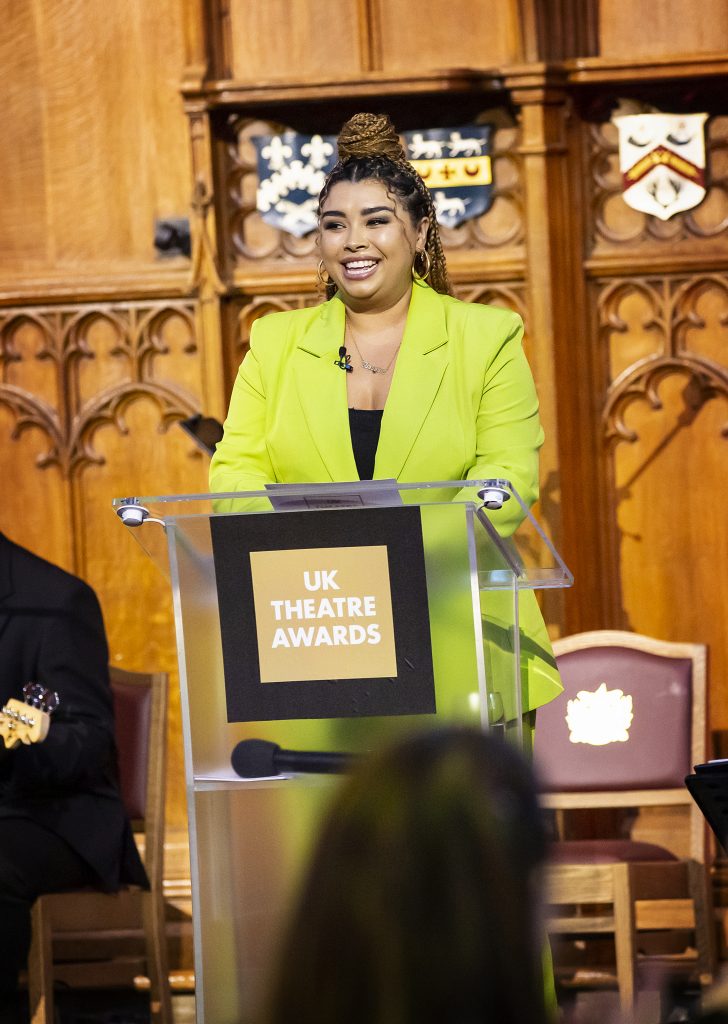 The UK Theatre Awards are the only nationwide awards to honour and celebrate outstanding achievements in theatre throughout England, Scotland, Wales and Northern Ireland by UK Theatre members.

The biggest winner of the day was Leeds Playhouse, who won three awards including UK’s Most Welcoming Theatre,  Best Design for Laura Hopkins & Simon Wainwright for Dracula: The Untold Story and Best Performance in a Musical for Divina de Campo for Hedwig and the Angry Inch, a Leeds Playhouse and HOME co-production.

Best Director was won by Elin Schofield, Robert Hastie and Anthony Lau for Rock/Paper/Scissors. In this theatrical first, the cast performed in the Crucible, Lyceum and Studio simultaneously at Sheffield Theatres.

The Best Musical Production award was given to the Curve Theatre Leicester’s Billy Elliot the Musical. Based on Stephen Daldry‘s acclaimed 2000 film, with music by Elton John and book and lyrics by Lee Hall. The musical features incredible songs such as Solidarity, The Letter, He Could Be a Star and the show-stopping Electricity.

END_OF_DOCUMENT_TOKEN_TO_BE_REPLACED

Launched in 2019, the London Borough of Culture was established to celebrate the rich artistic landscape of England’s capital city. Often presented with stereotypical depictions of the city, the initiative dismantles preconceived ideas and acknowledges the multi-cultural communities that make London. Previous LBOC being – Waltham Forest (2019), Brent (2020) and currently Lewisham (2022), with Croydon having been announced as the next one in 2023. 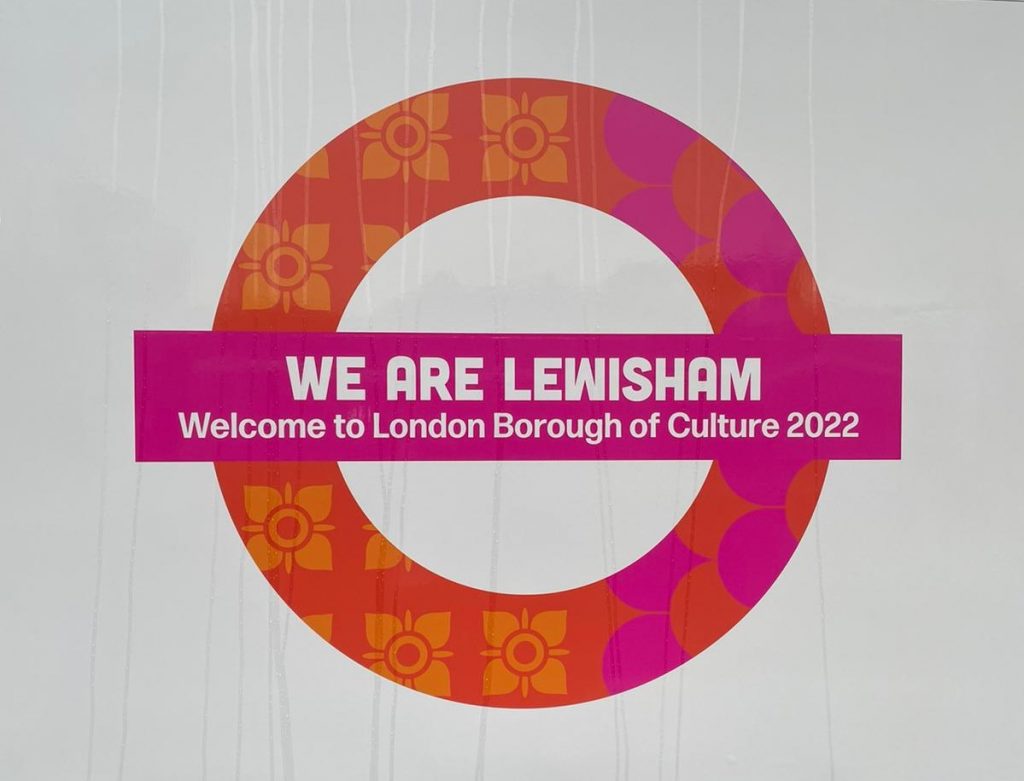