Previously inhabited by the Taino and Arawak people before its colonisation by the Spanish in the late 15th to early 17th century and then by the French from the early 17th century to the late 18th century, the nation of Haiti would officially receive its independence in 1804 – the nation part of the Transatlantic Slave Trade which witnessed many from West African countries shipped away from their native lands and endure generations of pain and torture. Exploring the little known historical figures that have shaped the Caribbean island’s revolutionary history, writer Emily Aboud and Lagahoo Productions present Bogeyman. 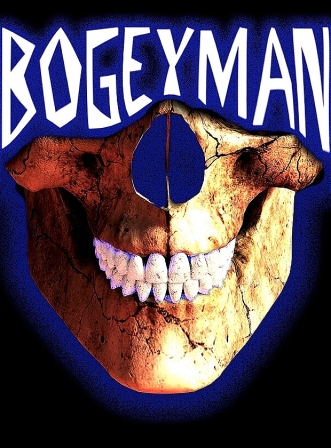