Principal of The London Russian Ballet School Evgeny Goremykin talks about the Company’s very special one off performance! 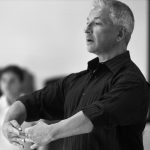 On Monday 18th September, The London Russian Ballet School will perform a one off performance at the London Palladim to over 700 children. An admirable initiative, the evening’s aim is to break down barriers by making the world of Ballet accessible to children from varying backgrounds. The dance company’s principal, Evgeny Goremykin- alumni of the world renowned Bolshoi Ballet talks more about the commendable performance and the Bolshoi’s 240 year proud tradition.

END_OF_DOCUMENT_TOKEN_TO_BE_REPLACED

Royal Albert Hall hosts a very special event – the first in a week of farewell performances for one of ballet’s biggest stars. Not a farewell to dance entirely, but his farewell to classical ballet. The dancer in question is Cuban Carlos Acosta; the programme a series of Pas de Deux and solos chosen to celebrate some of his memorable roles and his remarkable technique. The programme also highlights notable dance talent from Cuba. Acosta is accompanied by a full orchestra, choir, solo singers and eight principal dancers, mainly drawn from the Royal Ballet. 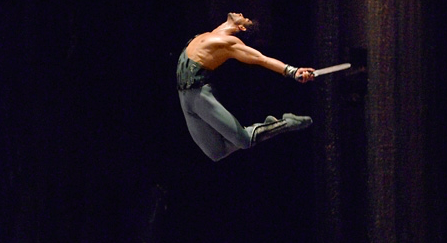 END_OF_DOCUMENT_TOKEN_TO_BE_REPLACED

From 26th-28th September 2013, Bred In the Bone Theatre Company present a re-imagining of a Spanish literary classic, Don Quixote. Written by Miguel de Cervantes in the 17th Century, the influential text follows its protagonist’s attempts to restore peace and honour under the alter ego, Don Quixote. A forerunner for the modern day super hero, Don Quixote, accompanied by his trusty sidekick Sancho Panza attempt to protect the defenceless from an ever evolving chaotic world. 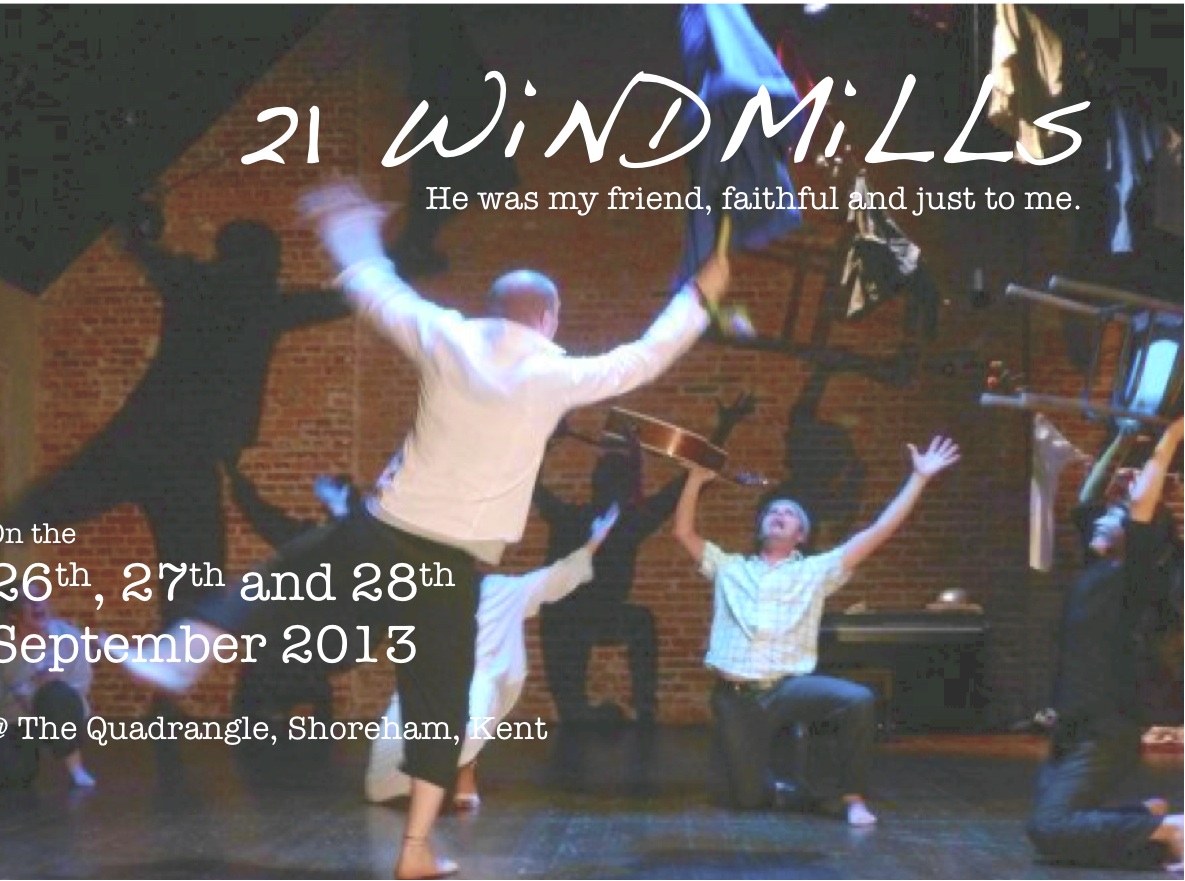