That feeling of getting over the towering walls of the British border, of arriving to that mystical place everyone back home talks and dreams about and entering the strange new world of tea breaks, advanced public transport systems and a functional minimum wage; it’s amazing.

END_OF_DOCUMENT_TOKEN_TO_BE_REPLACED

Travelling 5,000 miles from Odisha, Eastern India, to London’s Southbank, the traditional classical Indian dance form, Odissa makes its mark at this year’s Alchemy Festival. Referred to in the Natya Sastra (an ancient Indian text believed to have been written between 200BC and 200AD that blue prints the theatrical world in terms of stage craft and music) Odissi is said to be one of the oldest Indian classical dance forms to have been created and performed.

END_OF_DOCUMENT_TOKEN_TO_BE_REPLACED

From Sunday 1st to Sunday 8th March, The Southbank Centre marks the achievements of women the world over of both past and present as part of their 5th annual Women of the World Festival. Curating a unique and compelling festival of discussions, debates, performances, art installations and film showings, the festival’s aim is to shine a bright light on the accomplishments of unsung female heroes.

END_OF_DOCUMENT_TOKEN_TO_BE_REPLACED

Imagine falling in front of a crowd of people… all eyes on you as you stumble, topple, drop to the ground… murmurs turn into comments that may potentially turn into laughter… I’m sure we’ve all had an embarrassing tripping moment. We’re taught to walk and keep our balance from a very young age, however falling is apart of that process. Falling as we age is viewed upon as vulnerability, a lack of support or direction.

END_OF_DOCUMENT_TOKEN_TO_BE_REPLACED

Meow Meow ‘s Apocalypse Meow:  A Crisis is Born – and much of its audience – was as camp as a mass of pink tulle. The audience, bubbling with gentle, knowing anticipation, greeted each other with kisses and “dahlings” all over the theatre.

END_OF_DOCUMENT_TOKEN_TO_BE_REPLACED

To say that Bryony Kimmings and Taylor Houchen have impressed me with their work in That Catherine Bennet Show at the Southbank Centre is not saying nearly enough. This aunt and her 11-year-old niece are the responsible ones for the creation and development of Catherine Bennet, the new pop star alternative that offers teens a different option in the midst of the increasingly similar pop stars of these days that only sing about money, fame and lust.

END_OF_DOCUMENT_TOKEN_TO_BE_REPLACED

The lady in front of me in the queue for Beckett’s trilogy, Not I, Footfalls and Rockaby, told me how “brave” I was to “tackle a Beckett”, which took me by surprise. In the dark about why this should be, I prepared to be enlightened. The darkness soon becomes literal and total. 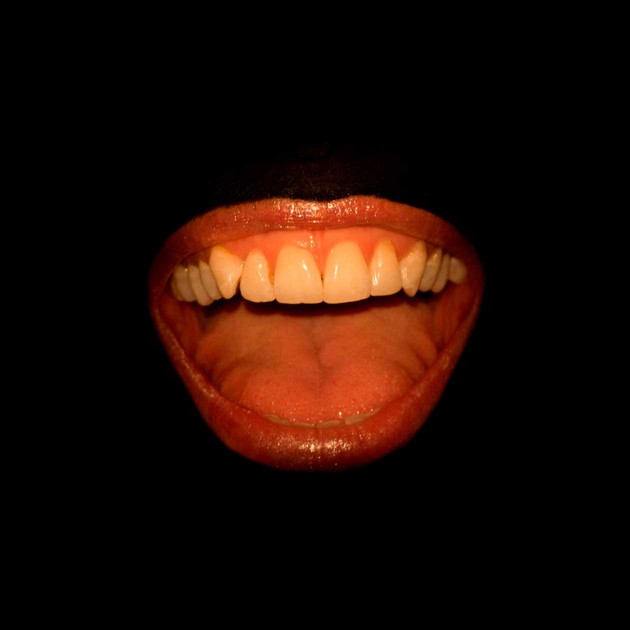 END_OF_DOCUMENT_TOKEN_TO_BE_REPLACED

One Step Before the Fall @ the Purcell Room (Southbank Centre) Review

Regarded as one of the greatest sportsmen to have ever lived, if not ‘The Greatest’ as he has famously proclaimed many a time, Muhammed Ali is world renowned as being the most celebrated boxer of our times, if not in the history of the sport… 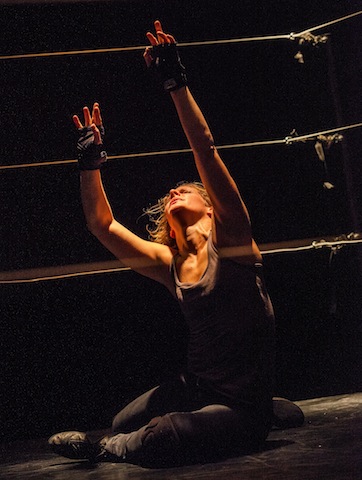