‘Life moves pretty fast in Kilburn, If you don’t stop and look around once in a while, you could miss it…’ Ferris Bueller references aside, that’s exactly what the busy residents of Kilburn are forced to do as a humdrum day is turned on its head. The Kilburn Passion, by one time Kilburn resident Suhayla El-Bushra is a thumping choreographed play by the Tricycle Young Company Ensemble, back by popular demand after a sell out run in April as part of the Takeover Festival.

END_OF_DOCUMENT_TOKEN_TO_BE_REPLACED 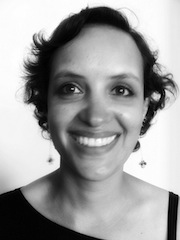 END_OF_DOCUMENT_TOKEN_TO_BE_REPLACED

Rebellion, angst and heartbreak are all typical teenage phases. For Jenny and Nadine, it’s no different as the two outsiders strike an unlikely friendship… 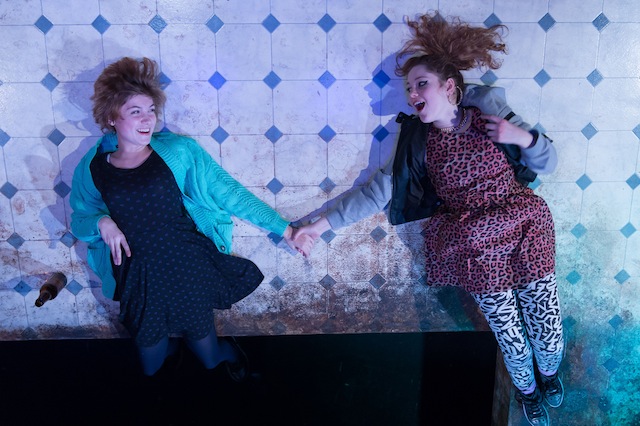